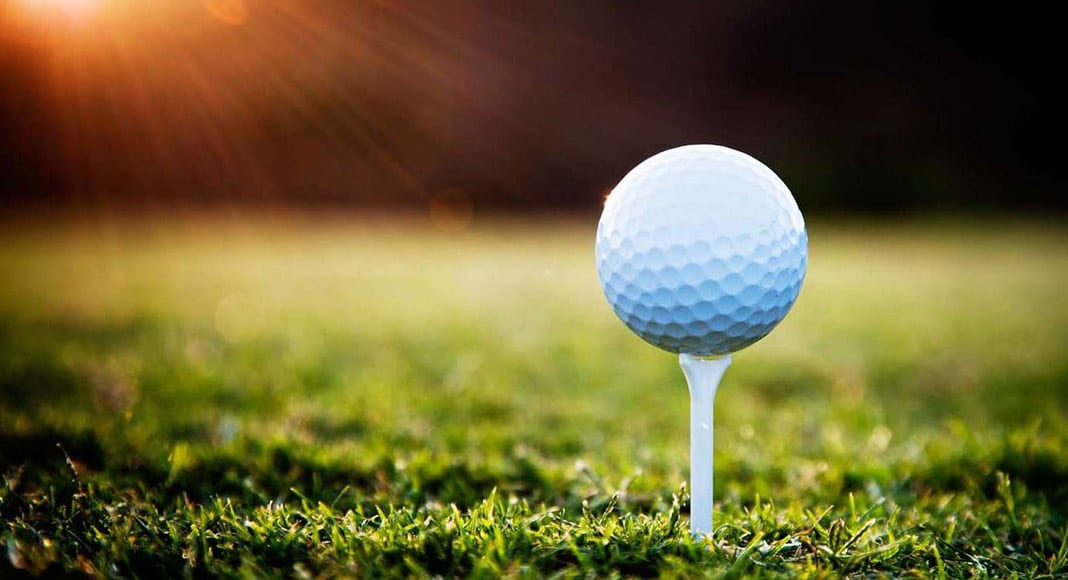 As recently reported, Portugal is on course to adopt the new World Handicap System (WHS), and the exciting update is that, from as early as mid-August, Portuguese golfers are scheduled to begin moving towards the new version.

Ideally, the process from the current arrangement to the new version would be seamless; but, initially at least, teething problems and challenges are to be expected. National associations, golf clubs, and individual golfers will require time to get used to the new system.

In Portugal, players are being strongly advised to follow advice issued by their clubs, and also to consult the FPG (Portuguese Golf Federation) website for the latest information and advice. The objective is to provide a smooth transition for successfully converting current EGA (European Golf Association) handicaps to the new WHS format.

Existing EGA handicaps are to be used as a base from which to establish the new WHS version. Where necessary, scores over the last decade may inform and determine the new ratings, albeit that most club members will have posted ‘acceptable’ scores much more recently than their 2010 returns. The key factor is the term ‘acceptable’, as defined in relation to a golfer’s official returns and, crucially, as endorsed by club handicap committees. Initially at least, the number of revised terms and definitions in the literature associated with the new system might seem daunting, and this is another good reason why golfers should liaise closely with their club handicap committees.

The WHS formula reviews a player’s last 20 scores, from which the average of the best 8 results will normally be used to establish the new handicap. Contrary to information published previously, officially registered ‘away’ scores from other venues are acceptable, and may be used for maintaining updated handicaps.

Conversions for players with fewer than 20 acceptable scores can also be made and, in the event of any excessive discrepancies, the system incorporates a facility for appropriate, official adjustments.

Eventually, such global standardisation will of course benefit all golfers; however, it will no longer be possible to know immediately after a round if one’s handicap has changed. Adjustments will only become available on the day after a round has been played (from midnight on the day of play). Another important dimension of enabling a smooth transition period is that Portugal’s FPG club members are also advised to confirm that their personal details currently held by the association are accurate.

Clearly, golfers are set to undergo change on a global scale, and in a process of such magnitude, initial turbulence is to be expected. However, potential disruption can be minimised by Portugal’s golfers closely collaborating with club committees, who will in turn be guided by the FPG.

This month promises to signal the start of an exciting period of change for players everywhere, and Portugal, as one of the world’s leading golfing destinations, eagerly anticipates the yet further development and appeal of one the world’s truly great sports.