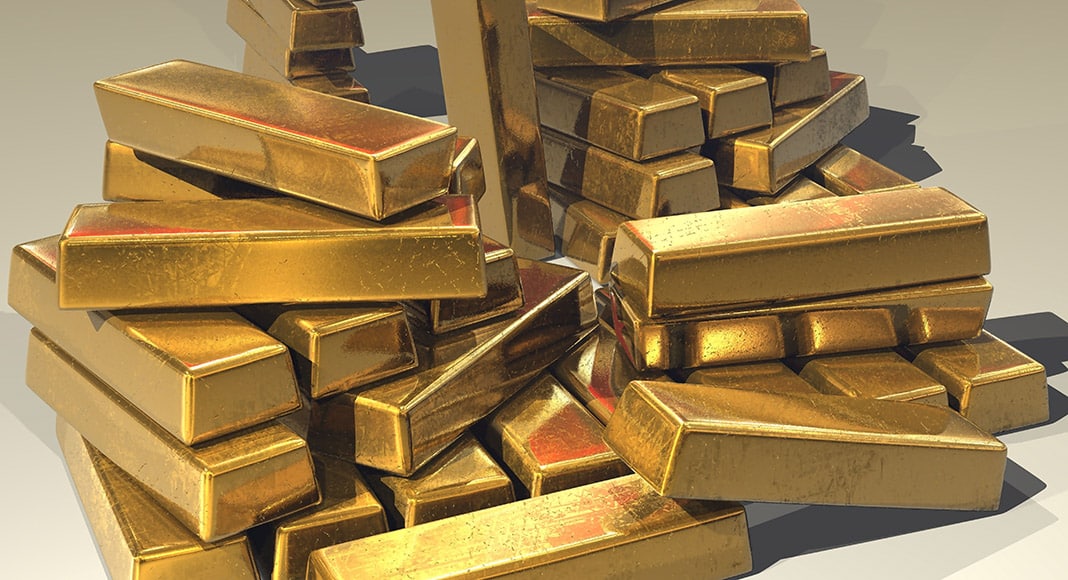 2020 was an abysmal year for practically everyone on the planet, but it was very auspicious for Portugal’s central bank. Thanks to the country’s substantial reserves of Nazi gold – amassed by dictator Salazar during the Second World War (click here) – the bank made a profit last year of around €6.4 million per day.

Profits for the year reached €535 million, reports Correio da Manhã today. “€31 million more than estimated by the Bank itself”.

The reason was inextricably connected to the ‘nightmare of the pandemic’. As economies flat-lined, gold increased in value.

2020 saw prices for gold rise by 14%. The increase put another €2.3 billion on the value of the gold stored in the Bank of Portugal vaults.

Says the paper, the year ended with Portugal’s gold reserves valued at ‘around €19 billion’.

This is the point where readers may wonder why the country is always bleating that it has no money – and why it is waiting so ‘desperately’ for the post-Covid cash bonanza promised by Brussels.

Answers are not easy. The official line is that the gold cannot be cashed in. “It’s a buffer for an extreme-case scenario”, say strategists.

But no-one ever gives a definition of an ‘extreme case scenario’ – nor is it clear who could declare one to allow access to the vaults.