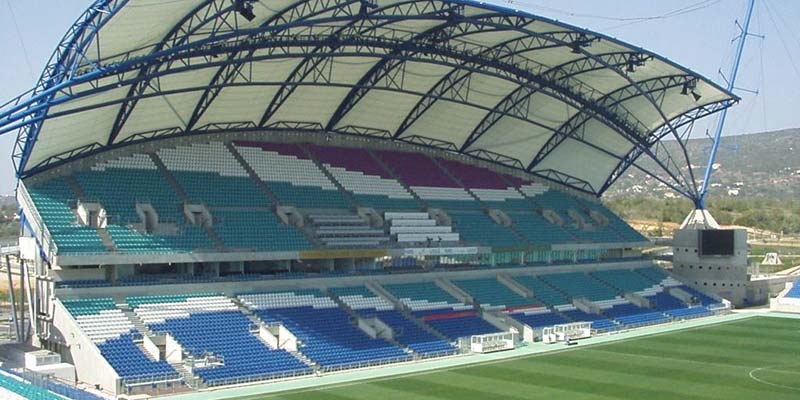 It will be on Sunday (August 4) that Portuguese ‘giants’ Benfica and Sporting will be facing off at the Algarve Stadium to determine who will be the winner of the 2019 Portuguese Super Cup. The match is set to kick off at 8.45pm.

It is unlikely that there will be an empty seat in stadium as both teams are expected to pull thousands of fans to the final.

However, the lack of information on where you could buy tickets in the Algarve has been criticised by João Peres, local sports event organiser.

“It is a situation that nobody understands,” he told Rádio Renascença. “People are in the Algarve and they don’t have access (to tickets)”.

The only way to buy tickets for the Super Cup that has been announced is through the two clubs, which usually sell them at their ticket booths in Lisbon. Benfica has already said that its cut of the tickets have “sold out”.

The last time that the Super Cup was held in the Algarve was in 2015 when the teams who qualified for the competition were also the two Lisbon rivals. Sporting, who had just ‘stolen’ coach Jorge Jesus from Benfica a few months earlier, won 1-0.

This time, it will be Bruno Lage (Benfica) and Marcel Keiser (Sporting) who will be seeking to claim the first official title of the new football season.