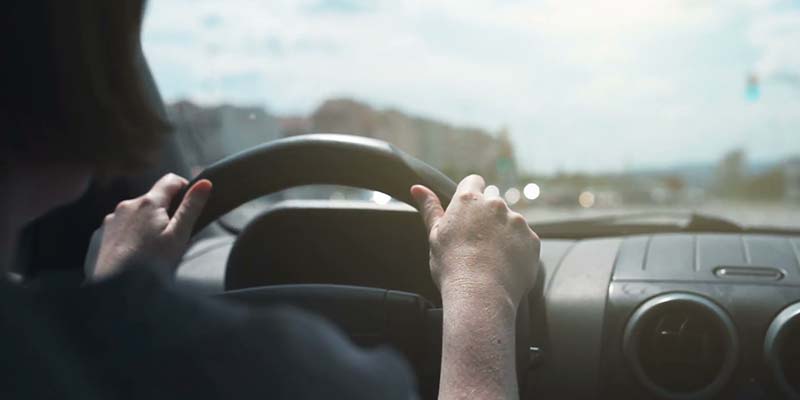 Easter restrictions that came into force on Friday prompted many Portuguese citizens to flee their homes on Thursday.

Around 10.7% of the population fled to 100 km away from their usual residence, according to the consulting firm Produtos e Serviços de Estatística (PSE), local media reported.

The percentage of the population that travelled 100 km away from home is much higher than in previous working days and last weekend, according to the firm.

The same study pointed out that 62% of Portuguese people are out on the streets on weekdays, and a third of the population travels more than 20 km daily.