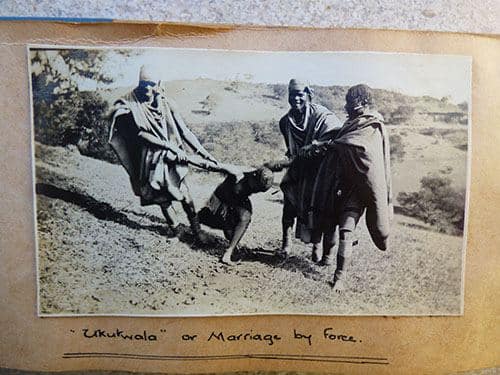 Portuguese exports outside of the European Union (EU)  soared by 31.4% in May, while overall export growth increased by 8.4% in the country.

Despite a sharp downturn in exports in April, May produced a strong comeback, according to official figures issued by the National Statistics Institute (INE) on Tuesday.

Export figures from sales within the EU also produced positive results, with an increase of 0.8%.

Complementing Portugal’s export growth, in the first quarter of the year imports fell by 9.5%, relieving the country’s trade deficit significantly.

According to the INE, the growth in exports is the result of the positive evolution of outside-EU trade, with a particularly noticeable growth in the Chinese market.

With ever tightening internal demands due to extreme pay cuts and tax hikes on citizens, it is believed that Portugal’s main economy drive lands on the shoulders of exporting goods.

President of the Agency for Investment and External Commerce of Portugal (AICEP), Pedro Reis said that: “The positive trends in our exports market comes down simply to a matter of confidence and a strengthened belief that Portuguese goods have the capability of penetrating the international market, which in turn will help our economy.”

“Achieving a growth of almost 9% in the first five months of a demanding year, despite the slowdown in European markets, is certainly a test of strength to our export economy, and the resilience that our businesses have shown deserves support and a round of applause,” he added.

At a conference held on Tuesday, entitled “Challenges of economic internationalisation” attended by all major chambers of commerce in Portugal, the country’s potential was reiterated by member EU states.

“The French continue to invest in and believe in the potential of the Portuguese. The crisis is not just affecting Portugal; it is a euro zone crisis,” commented the Consul General of France whilst in Portugal.

“Everyone knows that the country is in economic difficulties and receiving external assistance. But the French have not left; on the contrary, we show solidarity and show that trade can be profitable worldwide.”

On a milder note, the Bank of Portugal expects that financing conditions for the economy will become “gradually less restrictive” this year, and predicts that domestic demand is likely to slump 6.4% this year, following on from 5.7% in 2011 and adding a further 1.4% in 2013.

Meanwhile, encouraging companies to focus on international markets as a way of battling through the crisis, a training session will be held by the Enterprise Europe Network and supported by the Commission for Coordination and Regional Development (CCDR) tomorrow (July 16) in Faro.

Promoters of the event said: “Faced with a small, depressed domestic market, companies need to extend the boundaries of their business, starting or increasing their sales or services in foreign markets, to remain competitive.”

As it stands, the Algarve currently only represents 0.24% of the Portugal’s total exports, of which 45% go to Spain.
1″>news