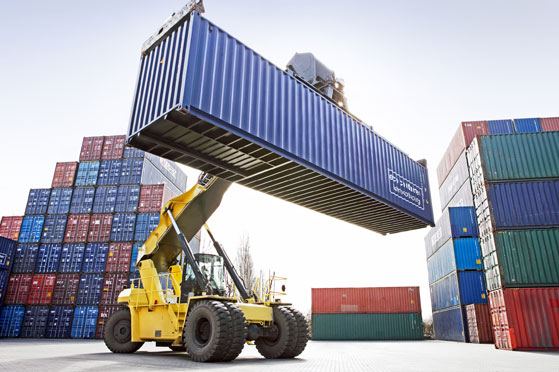 2015 was a good year for Portuguese exports. According to the National Statistics Institute (INE), exports increased 3.6% compared to 2014 though imports were also up 1.9%. The tendency in the last few years has been both for imports and exports to increase. In 2014, they increased 1.7% and 3.4% respectively.