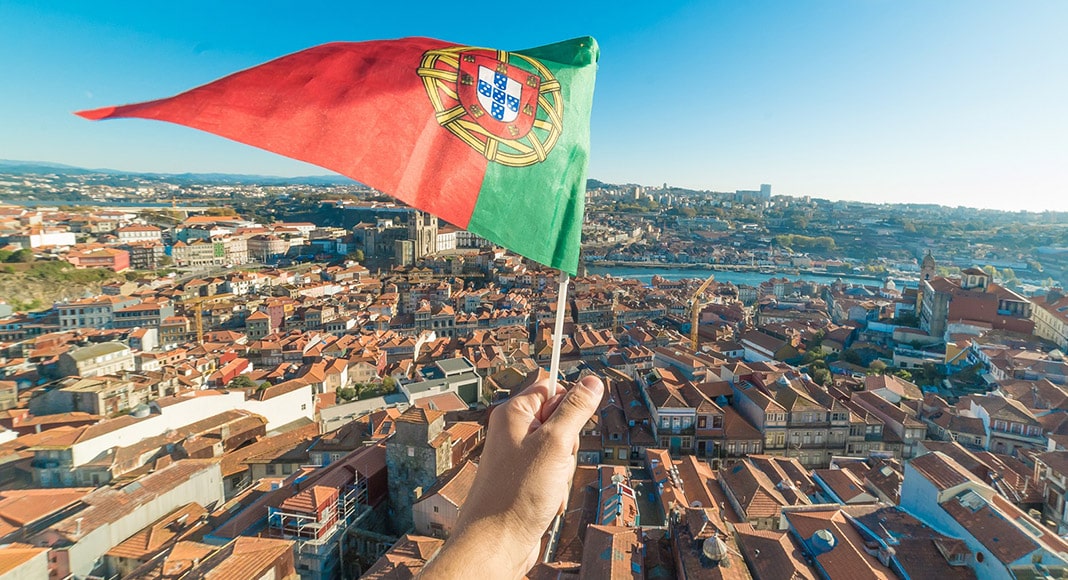 The number of Portuguese people living abroad that returned to their home country with help from the Portuguese state doubled in the first half of this year compared to the same period in 2019, official data revealed on Sunday, according to local media.

Portugal received 118 repatriation requests. Out of the citizens asking for help to return, 82 citizens managed to return through state funding, according to the secretary of state for Portuguese communities, Berta Nunes.

Requests for repatriation of Portuguese citizens take place when a lack of resources to fund their return is proved, for medical reasons or when lives are at risk.

Due to COVID-19, the Portuguese state supported other 5,215 national citizens through commercial flights or through repatriation flights under the European Mechanism for Civil Protection.

The Portuguese citizens supported by the state came from over 70 countries – 63% from Africa and 14% from Asia.