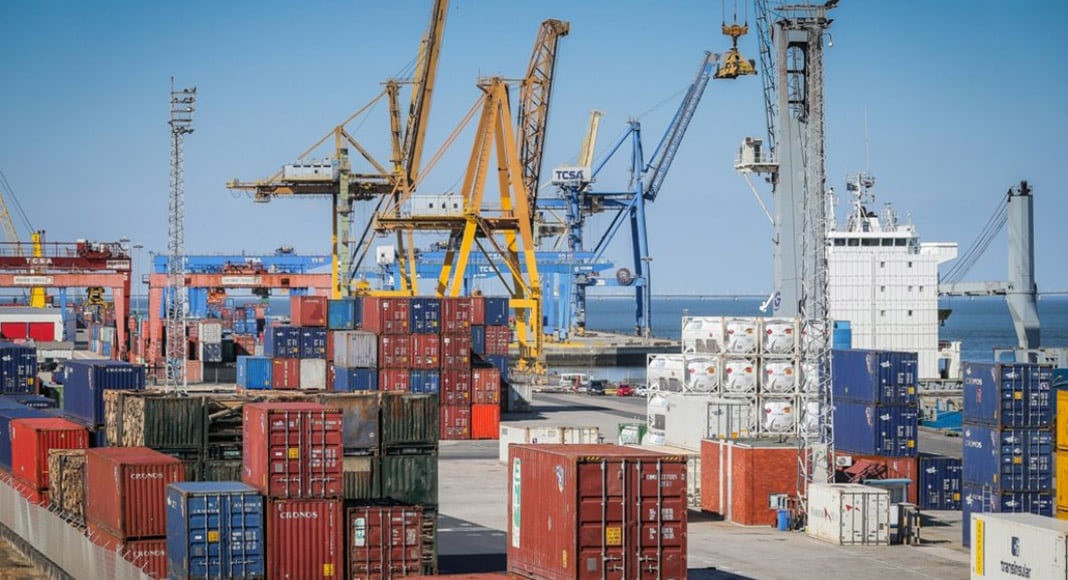 The Portuguese economy grew 2.2% in 2019 – a level that considerably exceeded the government’s own expectations of 1.9%.

The good news, in a week filled with less than good news, came today in data released by INE, the national statistics institute.

Growth in 2018 was higher (2.4%) and the year before it was higher still (3.5%) but bearing in mind the general global deceleration, 2019’s figures for Portugal have to be seen as extremely positive.

Aware that results would be good, President Marcelo Rebelo de Sousa has stressed that Portugal continues to ‘grow’ at a higher level than the rest of Europe.

He told RTP 3 back in November (admittedly before onslaught of Covid-19) that he believes any economic blues in Portugal “will be less than in other countries”.