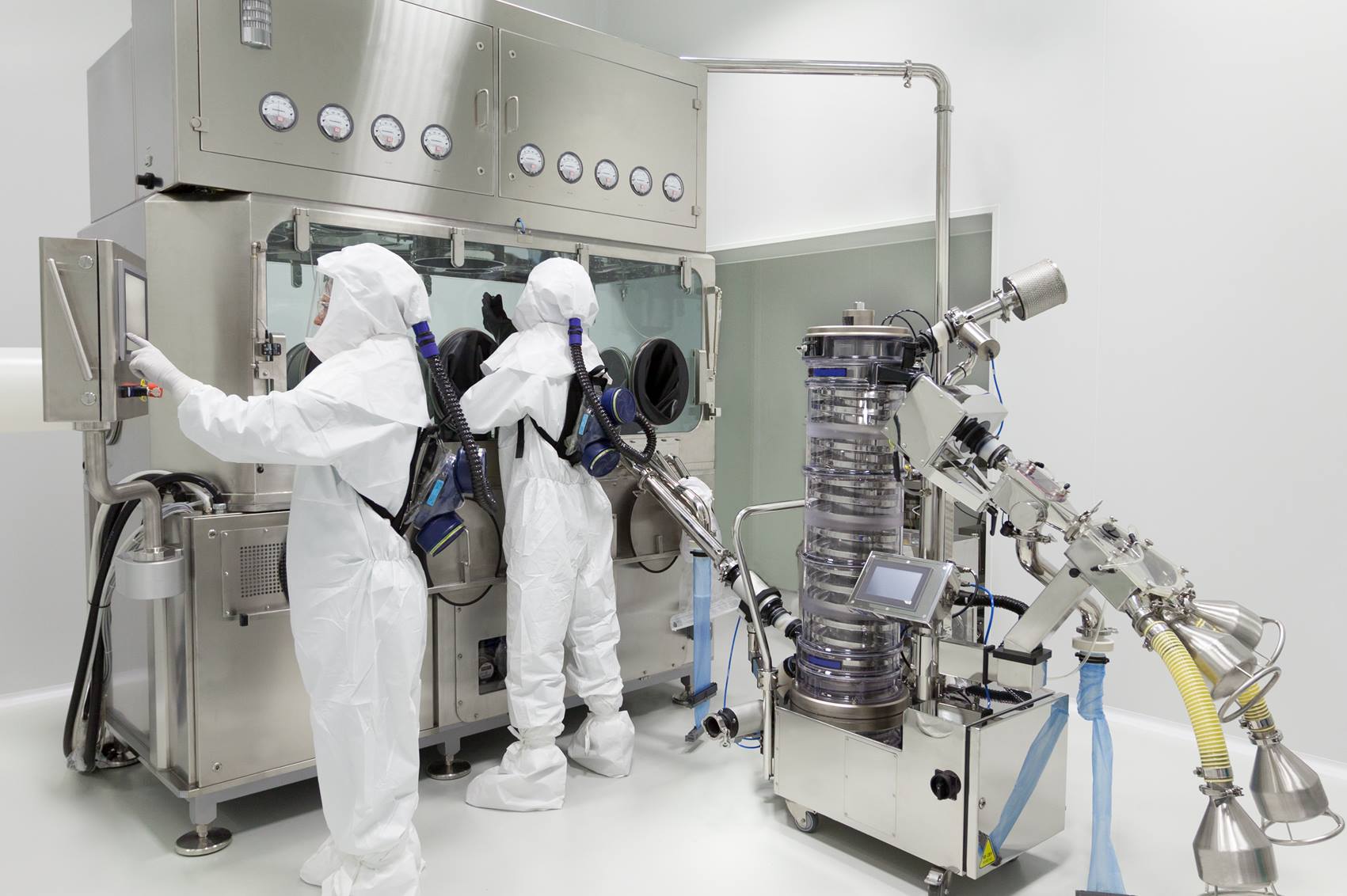 Portuguese drug company Hovione is involved in the production of an Ebola medication given emergency use authorisation for the treatment of patients with Covid-19.

America’s Food & Drug Agency (FDA) issued an EUA (emergency use authorisation) on May 1 for antiviral remdesivir – manufactured by US drug company Gilead – on the basis of a critical US study published two days previously.

Hovione – based in Loures – makes one of the components for remdesivir.

But is the drug created during the Ebola epidemic really the answer?

According to reports in Portugal, the study used to get FDA emergency approval was by no means conclusive.

Says the article on the Lancet website: “In this study of adult patients admitted to hospital for severe COVID-19, remdesivir was not associated with statistically significant clinical benefits”.

While the US study showed time to recovery was 11 days on remdesivir compared to 15 days for placebo, the China study suggested even this conclusion “requires confirmation in larger studies”.

Critics have suggested remdesivir may be being plugged because of its high cost.

Said Business Insider yesterday: “Gilead has yet to set a price for the coronavirus treatment remdesivir, but an influential drug pricing watchdog says it could be worth up to $4,500 per patient”.

Statnews online reminds readers the FDA “previously issued an emergency authorisation for the malaria drug hydroxychloroquine to treat Covid-19, even though at least some studies suggested the medicine was not effective”.

Here journalists are stressing that Gilead’s ‘green light’ is not without controversy. But Hovione is keeping out of it. Says tabloid Correio da Manhã, when called by journalists a source at the company founded by Hungarian scientists in 1959, “did not want to comment on the information” but stressed that the company is working with “several innovative pharmaceutical companies” and that in the last four years it has “participated in the development process and production of 10% of new drugs given FDA approval”.

By coincidence early in April scientists in Australia ‘discovered’ that an antiparasitic drug produced by Hovione in Portugal ‘could kill the new coronavirus in 24 hours’. This finding was not borne out in subsequent clinical trials, however.

Hovione has offices in a number of countries, and research and development centres both here and in the United States.

A subsequent statement by the company – sent to Correio da Manhã following its telephone call – confirms that Hovione is “currently involved in various programmes led by clients who want to combat Covid-19, whether through anti-viral or vaccines, producing a key component in each medication/ vaccine under development”.

The statement adds that “for one of these antiviral products of a business based in the United States, Hovione is producing large quantities of a solubilising excipient that makes the medication more bioavailable (meaning: allows for greater absorption of the medication by patients’ organisms).

As national media commented widely on May 1 – the day the FDA approval for remdesivir was finalised – President Trump telephoned President Marcelo Rebelo de Sousa to ‘congratulate him on Portugal’s fight against coronavirus’ but also to ‘discuss the participation of a Portuguese company in the scientific tests in the U.S. for the production of a specific medication’…

President Trump first mentioned remdesivir in one of his widely-covered press briefings in March.

Back in April Statnews online commented that President Trump had ‘touted the potential for many still unproven treatments’ including hydroxychlorquine.

The antiviral used by people with lupus went on to get an FDA ’emergency use authorisation’ but last week saw the FDA warn against its use ‘outside a hospital setting’.

Janet Woodcock who heads the FDA center for drug evaluation and research told Statnews that in the case of use of hydroxychlorquine for Covid-19 patients “we were clear that Emergency Use Authorization is not an FDA approval in any shape or form”.