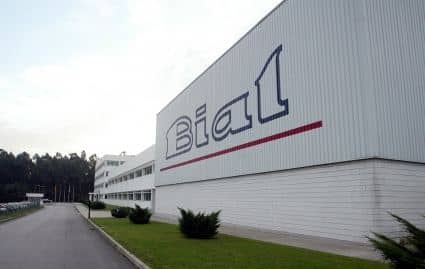 The desperate story involving Portuguese drug company Bial has lurched to new depths as the worst affected volunteer in a Phase 1 trial conducted in France has died.

Bial announced the death yesterday, saying it was “accompanying” the remaining five volunteers now in hospital – at least three of whom are understood to be at risk of permanent brain damage.

Bial president António Portela is described as “profoundly shocked” by the volunteer’s death and guarantees that his company is working “tirelessly” to find out what went so horribly wrong.

But as international media stresses the inherent dangers of being a drugs trial volunteer, it is by no means certain what caused the tragedy – described as the “worst incident of its kind in French medical history”.

It may have come as the result of “an error in the trial’s procedures”, writes the UK’s Daily Mail. Or it could have come from the substance tested – a new molecule, dubbed BIA 10-2474, and designed to work on receptors in the brain to reduce pain and changes in humour related to Parkinson’s disease.

The drugs trial followed preliminary tests on chimpanzees and has only affected a fraction of the 108 volunteers involved.

According to Portuguese media this morning, 84 participants were exposed to the Bial compound, and 10 of these have since been contacted to undergo tests.

But as of today (Monday) only six appear to have been affected.

The volunteers are all understood to be French, aged between 28 and 49, and they were all described as healthy before the trial began.

Bial has stressed since the outset that the trial was conducted with the full approval of French authorities, following “all good international practices”.

The company, based in Trofa, near Porto, began as a small family laboratory in 1924 and has developed to the point where it has a €200 million turnover selling to 55 countries and employing almost 1000 people.