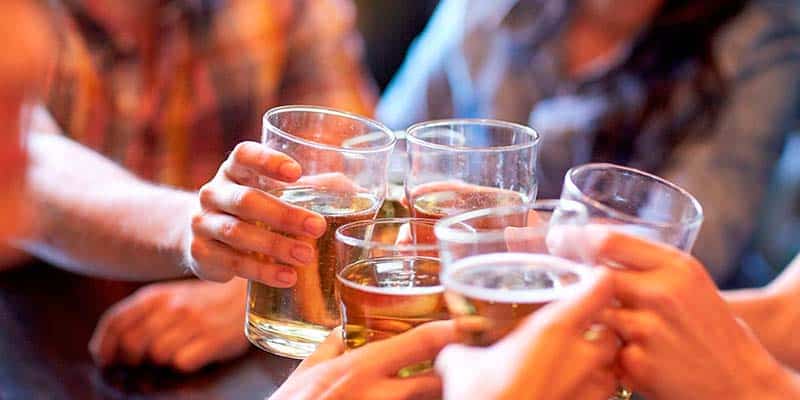 A study by the World Health Organisation claims the Portuguese now drink more than the Russians.

Cannabis consumption too is creeping upwards, particularly in “older men and women”.

Solutions? WHO defends higher prices for booze, and a clamp-down on advertising.

Regarding increasing cannabis consumption – since its use was decriminalised – WHO has made no specific recommendations. Investigators simply reported that the drug is used ‘recreationally’ by around half a million Portuguese of which two-thirds say they consume it “four or more times per week’.

The legalisation of the use of cannabis-based products for medical treatments was recently approved in parliament and is in the process of being fully ratified.