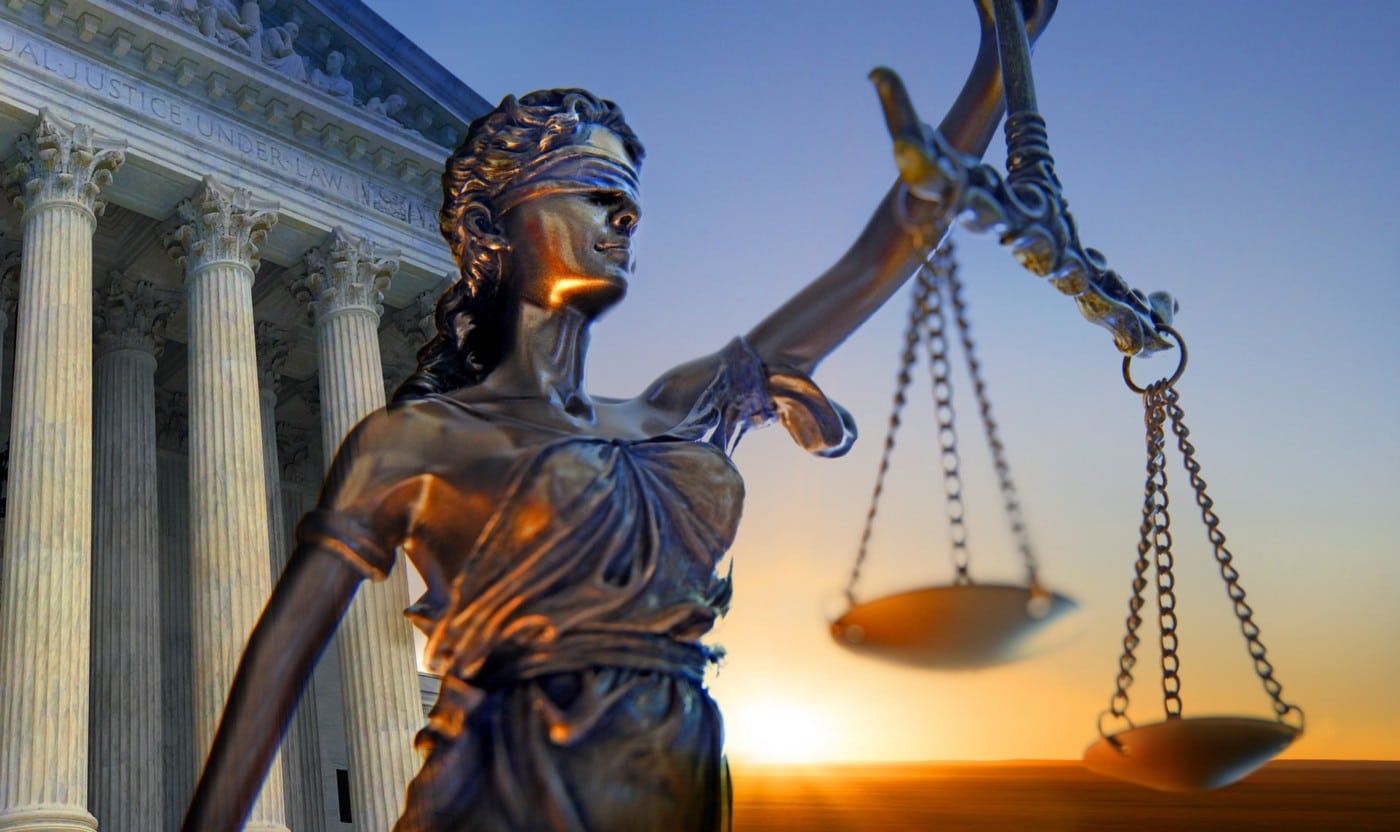 At a moment where a super-wealthy banker, condemned to various jail terms, ordered to pay a number of fines, has managed to flee the country in possession of his passport and purportedly with millions stashed away in other jurisdictions (click here), an inquiry by consumer watchdog DECO has concluded that “the Portuguese do not trust in Justice”.

The judicial system “came in last place in an index of confidence” conducted recently.

On a scale of 1-10, Justice received a ‘4’, with DECO citing “the dragging (of cases) for long years through various courts”, and the “absence of decisions”.

82% of people quizzed said they have no confidence in the judicial system being able to resolve legal processes within any reasonable time-frame; 58% “are convinced that citizens are not treated in an equal way”.

The case of former president of BPP (Banco Privado Português) could not outline this last point more clearly (click here).

One of the more positive indicators coming out of the study was the improved perception of State health services as a result of the way authorities have handled the pandemic.

Back in 2016, a similar inquiry saw SNS health services receive a 5.1 from respondents; this year it has been 6.3.

Needless to say, half of DECO’s respondents “revealed low confidence when it comes to the timely response” to health issues.

‘Confidence’ was highest when it came to State education, which received 6.9.

In a table published today in Correio da Manhã, the full list of results were as follows:

President of the Republic – 6.7