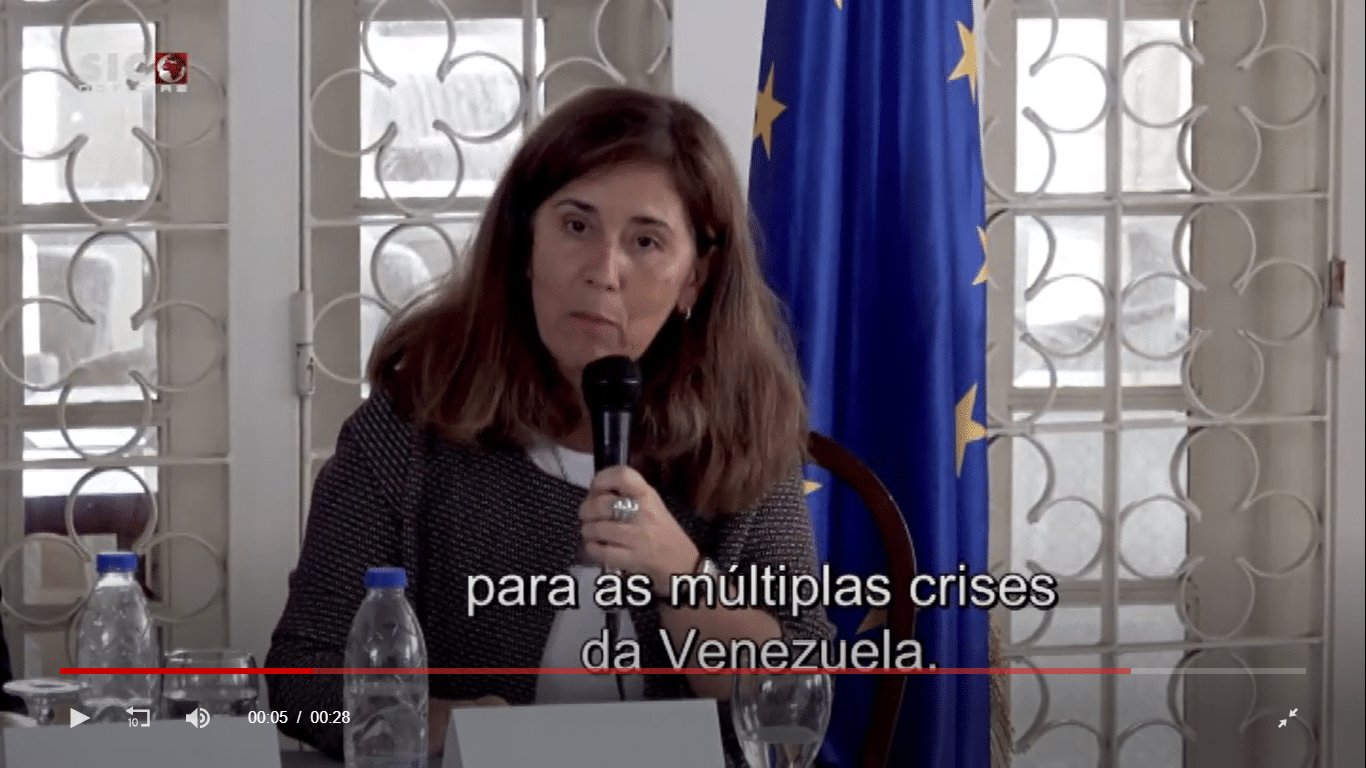 Portuguese diplomat Isabel Brilhante Pedrosa has been chosen to lead the EU delegation in Cuba.

The 57-year-old has been ‘out of a job’ since February after being declared ‘persona non grata’ by authorities in Venezuela where she had been EU ambassador since 2018 (click here).

She will be taking up her new post on September 1, replacing Spain’s Alberto Navarro who ran into difficulties earlier this year after appealing to US president Joe Biden to lift sanctions on Cuba, on the basis that it was no longer a dictatorship (click here).

Explains SIC television news, Ms Brilhante Pedrosa will be taking up her new role “in the context of political convulsion on the island (of Cuba) which is experiencing a grave economic and health crisis, with the Covid-19 pandemic out of control and serious shortages of food, medication and other basic products, as well as long power cuts, which have recently led to the largest demonstrations in decades, repressed by authorities”.

For a diplomat who has lived through the ups and downs of life in Venezuela, Cuba’s problems may well present themselves as a form of dejá vu.