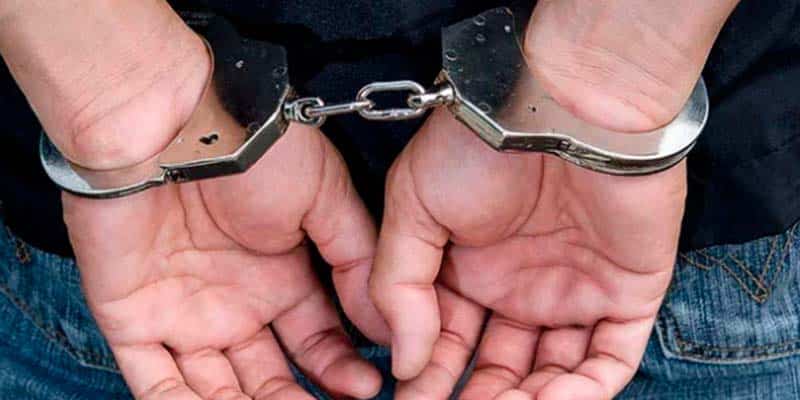 A so-called Portuguese (actually, a dual Portuguese-Venezuelan national) has been used in a video in the United States to stress the need for Trump’s controversial border wall with Mexico.

The message in the clip uploaded by Republican senators was that 24-year-old Enrique Da Silva Rojas (known as ‘Da Silva’) is just another ‘rotten egg’ who should never have been allowed to gain entry into America in the first place.

Da Silva has reportedly confessed to putting the body of his ex-girlfriend into a suitcase and leaving it in a Greenwich forest after she died ‘accidentally’.

The prosecution contend that Valerie Reyes’ death was anything but accidental – particularly as Da Silva was found to have been using her bank cards.

While Da Silva remains in jail until a court hearing next month, the use of his case to highlight the need for Trump’s controversial wall has outraged various sectors of society – not least because the dual national did not even enter the US from Mexico.

There are those who claim da Silva flew in from Portugal while others say he arrived in 2017 from Venezuela.

Whatever the case, his alleged victim’s mother says her daughter’s horrible death has been ‘politicised’ and she feels very bitter about it.

The video was eventually ‘taken down’ from its social media slot, though the Republicans behind it claim they were “only trying to highlight what can happen when border security it lax”.