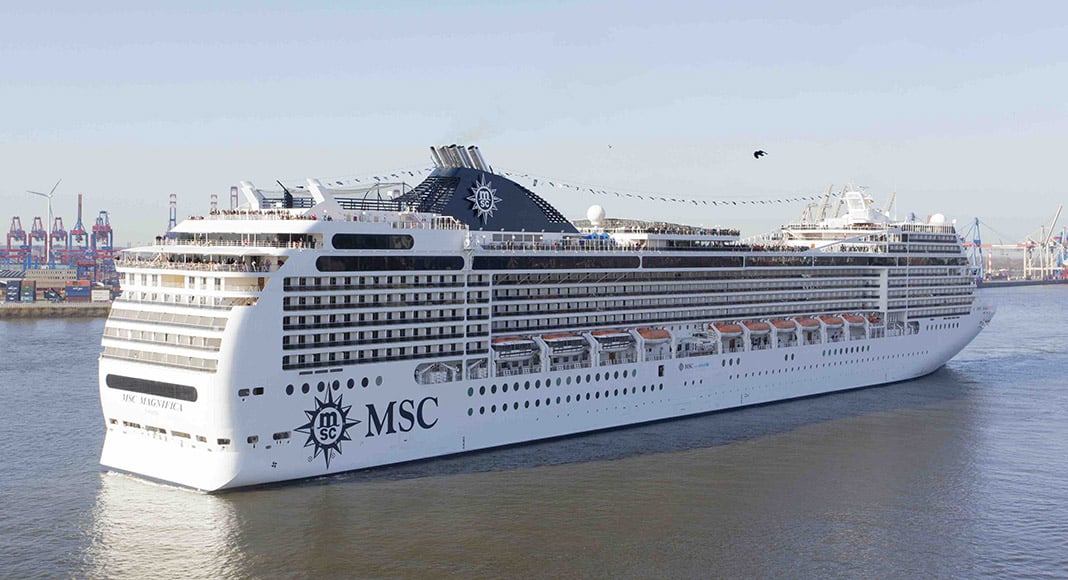 A group of Portuguese cruisers is finally headed home after a 117-day round-the-world trip.

As we write this text, the nationals should be on buses headed here from Marseille.

The deal is ‘no stopping on the way’ as the group looks out on a world hugely transformed since the moment in early January when passengers embarked on MSC Magnifica for the trip of a lifetime.

By all accounts, it was the trip of a lifetime: just in more ways than any of those onboard ever imagined.

Unlike so many other cruise ships active in the last few weeks, MSC Magnifica, carrying 1760 passengers – largely French, Italian and German – didn’t have one coronavirus infection.

When she set out from Genoa (Italy), there had been no reports of any deaths from the virus – not even in China. But, bit by bit, the captain passed on news of what was developing in the outside world and by the time the ship reached Tasmania – which had just declared six cases of Covid-19 – he made the “difficult decision” to stop anyone from disembarking.

At this point, some of the passengers opted to cut their trip short and fly home. Most however decided to stick it out as the Magnifica headed ‘home’ to Europe… It ended up being six weeks at sea, without setting foot on dry land – until yesterday (Monday) that is, when the extraordinary trip finally reached its end.

Some – very possibly the Italians onboard – believe they were actually better off on the Magnifica, in that they were safer. And while the rest of the world was in isolation, these cruisers had some final precious weeks to whoop it up on the high seas and become “a great big family”.

Featuring the return of what it called ‘the last cruise ship on earth’, the BBC has queried “but what of the cruise industry? Can it recover from the bad press, the cancelled bookings and all the other problems Covid-19 brought?”

Magnifica’s captain Italian Roberto Leotta is adamant: “We will return to cruising and we will return better prepared than before with more experience. We are learning a lot. We will be there stronger than ever before”.