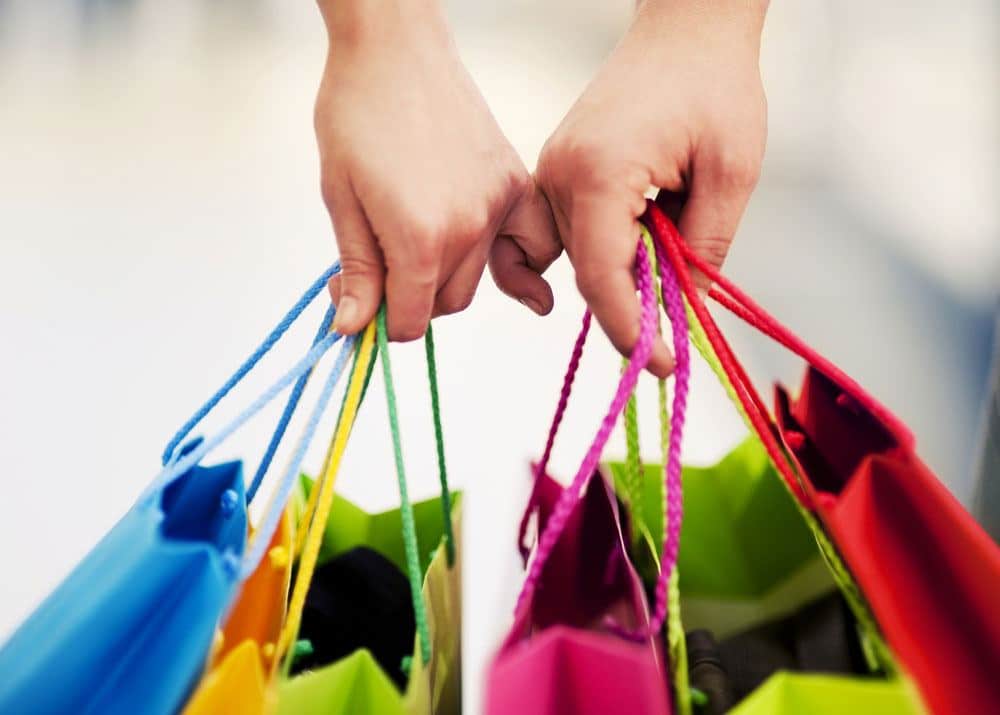 The incoming Socialist government’s plan to stimulate consumer spending may be working. According to reports in the Portuguese media, shoppers are back in force, spending at “pre-crisis” levels, and signing up for all kinds of purchases on the never-never.

But the sector’s watchdog Deco as well as IPAM, Portugal’s marketing school for business, are “lamenting”.

Diário de Notícias claims they both feel that punters simply do not learn from experience.

“We saw absolutely frantic consumption in December,” IPAM’s Mafalda Ferreira told the paper. “Portuguese people showed they are tired of restrictions and decided to take advantage of the release (promised by the new government?) to spend – even when they didn’t have the money in their pockets.

“Of course, they will pay later,” she added.

Natália Nunes of DECO was equally scathing of what she called the “climate of euphoria” that followed Portugal’s ‘clean exit’ from its adjustment programme and the subsequent government turnaround.

She warned DN that “we continue to live in difficult times” and that families’ financial situations have not really improved that much: data on over-indebted households continues to stay at 2014 levels, and “to make matters worse”, many of those who have managed to return to the job market have had to take pay cuts.

“It is really surprising that families are returning to pre-crisis levels of spending,” she told the paper.

What Nunes describes as a “consumer explosion” has been helped also by the fact that consumer credit appears to be being offered more freely suddenly.

Data from November 2015 shows numbers increasing by €493 million, writes DN, compared to the same period for the year before – while credit card spending is up almost 50% on the same period, with more people embarking on hire-purchase deals to buy cars.

Mafalda Ferreira described the new picture as “the responsible behaviour, more reserved, seen in Portugal during the last three years, did not serve to teach people. It was temporary”.