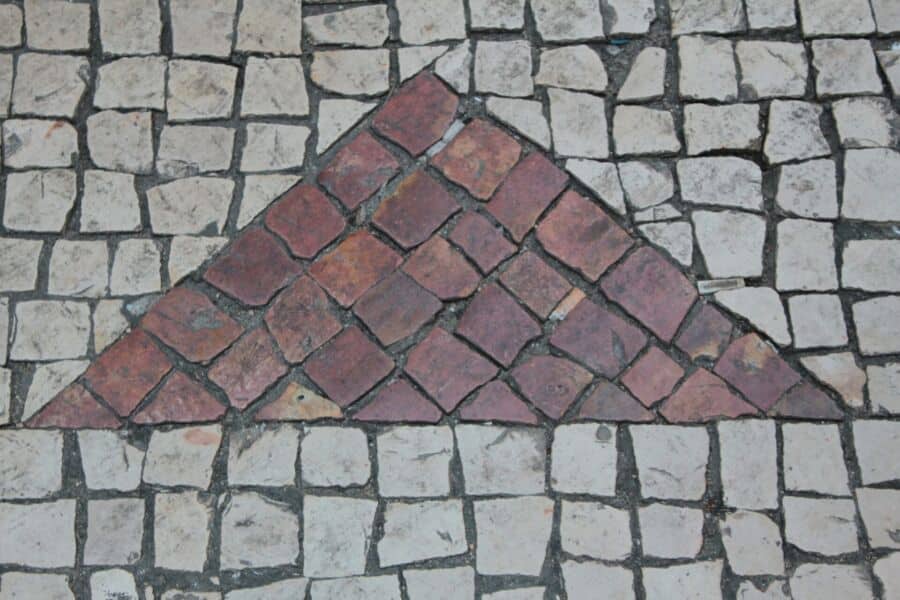 Portugal’s cobblestone or ‘calçada’ was presented on Saturday in Lisbon as a candidate for UNESCO’s Intangible Cultural Heritage list.

The proposal was presented at a ceremony at the Lisbon Chamber, attended by representatives of the Calçada Portuguesa Association, which organised the candidacy, and the municipality of Lisbon, Lusa news agency reported.

António Prôa, Secretary general of the Calçada Portuguesa Association, started by identifying the threats the Portuguese cobblestone faces, including lack of maintenance and poor construction, strong competition from other types of pavements, and the decline of the extractive and stone transformation industries.

The main reason for this decrease was the profession’s poor social and remunerative recognition, he explained.

The promoters of the candidacy highlighted the importance of promoting cobblestone as being a “distinctive and identity element”, recognising the profession of paving stone and it requiring “a unique know-how”, and of enhancing “efficiency and environmental sustainability.”

Prôa explained that a set of measures to safeguard the Portuguese sidewalk would be put in place, either through his “study and investigation”, or through “dissemination, valorization and awareness.”