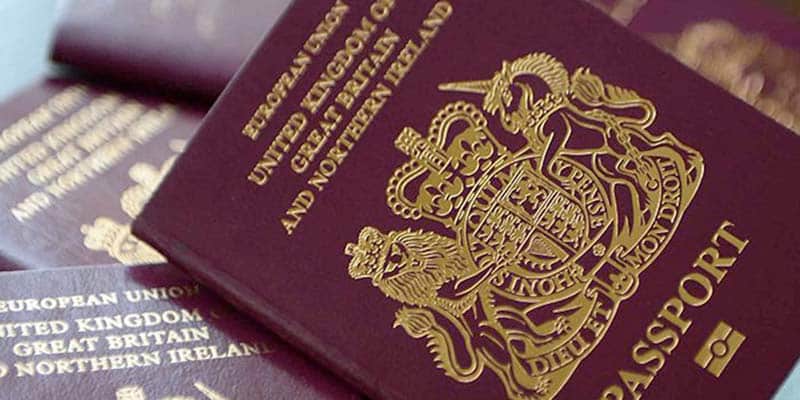 Portuguese emigrés resident in UK are described as “clamouring for British passports”. Last year, 1905 Portuguese nationals applied “to become British”, representing a 50% increase on applications the year before. Says tabloid Correio da Manhã the rush started with the Brexit vote in 2016.

“After the referendum, Queen Elizabeth had 3,811 Portuguese among her subjects”, said the paper. Bizarrely, requests for Portuguese nationality are also up, powered by Brazilians.