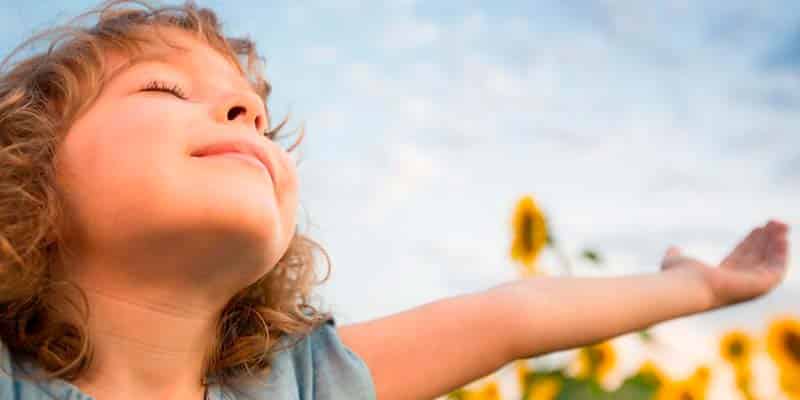 As strange as it sounds in a country with so much sunshine, Portuguese children have been found to have low levels of Vitamin D. And as Vitamin D is vital for good health – particularly for maintaining a strong heart, bones and to control and even prevent diabetes, pediatricians are now recommending that parents administer a daily dose to their children, from one year old’s upwards.

Doctors too are checking adults.

Anyone found with low Vitamin D levels is to be recommended a course of treatment which usually corrects the failings within three months.

Explain reports, beside being found in sunshine, Vitamin D is not easy to get in sufficient quantities from foods.

The reason for so many children suddenly being found with low levels is the change in behaviour in Portugal in recent years.

In the past, children would ‘play in the street’, and automatically get their Vitamin D replenished this way.

Now, with all the warnings about exposure to the sun as well as so many other more ‘modern concerns’, children are spending much more time ‘inside’ – losing reserves built up during the summer over the winters.