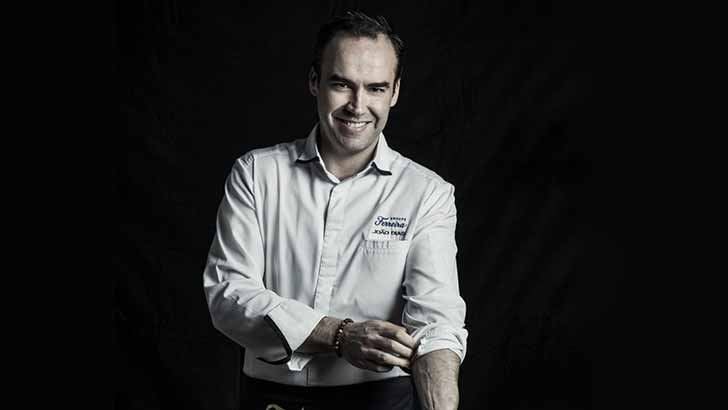 Portuguese Chef João Dias Hipólito has been nominated for Canada’s Notable Awards 2015 as the ‘Best Chef in Quebec’ – and, according to reports, he is the favourite to win with nearly 6,000 votes so far, 2,000 more than any of the other nominees.

Hipólito is the Executive Chef of Ferreira Café, which is “one of the best Portuguese restaurants abroad” according to Diário Digital website.

He told the site: “Being nominated is very gratifying, as it confirms my passion in the eyes of all food lovers.

“My goal is to put Portugal on my clients’ plates, and make them feel like they’re in our country.”

Hipólito worked at various restaurants in Portugal before taking the job at Ferreira Café, which first opened in Montreal in 1996 and is owned by Portuguese businessman Carlos Ferreira. 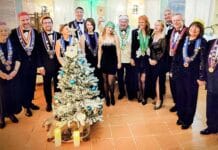