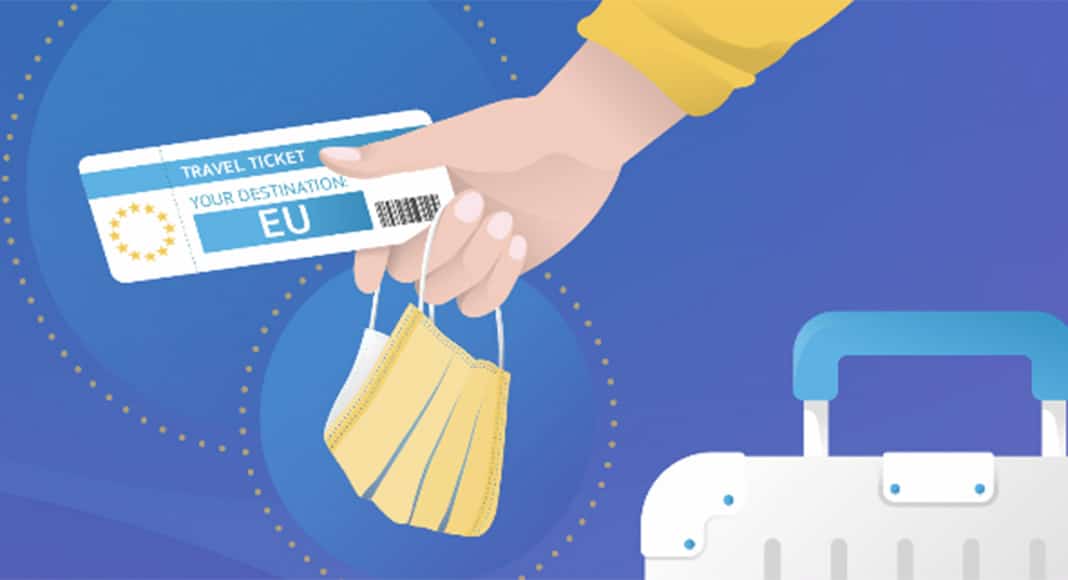 The Portuguese government has reacted unashamedly to news that 10 EU countries have imposed strict travel restrictions on nationals trying to enter them.

The bottom line is that Portugal “reserves the right to apply the principle of reciprocity”.

In other words, foreigners from the 10 may find they’re not that welcome here, either.

Bulgaria and Estonia will accept Portuguese visitors, but only if they agree to a two-week quarantine.

Says the government, the decisions have been made on the basis of infections per 100,000 inhabitants which, in its mindset, makes very little sense.

But as a country coping with the virus, Portugal has already been widely praised.

Put another way, it has been transparent, consistently posting up to date information on the evolution of the pandemic in the country’ – and thus the government is not in the least bit delighted by the travel bans in place.

The reopening of frontiers “would have a positive effect on mobility” while current ‘restrictions’ limit this mobility and “flagrantly conflict with the spirit of solidarity between European countries and the decision of European institutions to reintroduce free circulation within the European space”, says a note released by the foreign affairs ministry – which ends with the threat of ‘reciprocity’.

Although this has the makings of a diplomatic spat, it seems likely that bit-by-bit the various Member States will actually lift their restrictions.

Denmark, for instance, has already said it will be reducing restrictions on June 27, while others are almost certainly to follow suit.

Anyone wanting to keep ‘up to date’ with the various ‘do’s and don’ts’ for visiting other European countries should be able to find all the information they need on this EU site (click here).