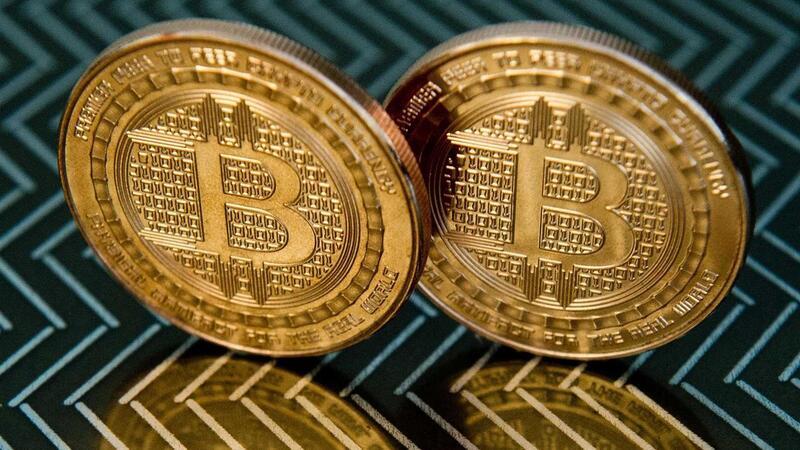 The move “threatens to tarnish the country’s image as one of Europe’s most crypto-friendly destinations, a haven for bitcoin enthusiasts”, says an article in the online bitcoin.com

Financial journalist Lubomir Tassev says Portugal risking losing “its attractiveness for crypto businesses and talent working in the industry” as a result.

The banks that have started closing accounts of companies operating with digital currencies are BCP (Banco Comercial Português), and Santander (this reported by Bloomberg). The development follows the decision of two smaller banks to close the accounts of the Lisbon-based Criptoloja platform.

“No official explanation was provided in either of these cases”, says bitcoin.com.

Jornal de Negocios adds that at least two other crypto brokers have been hit by bank account closures this year: Mind the Coin has been unable to open an account for months, and rival Luso Digital Assets had some of its accounts closed down.

This is where the situation is apparently going.

Says bitcoin.com: “Anti-money laundering and know-your-customer rules are often the main reasons cited by lenders who refuse to work with crypto companies. Banco Comercial explained that it’s obliged to report suspicious transactions which may lead to termination of banking services for some entities. Banco Santander acts “in accordance with its perception of risk,” a representative said.

“We now have to rely on using accounts outside Portugal to run the exchange,” Criptoloja’s founder Pedro Borges told the online. That is despite his company becoming the first to obtain a license from Banco de Portugal last year.

“While there is no official explanation, some banks just tell us they don’t want to work with crypto companies. It’s almost impossible to start a crypto business in Portugal right now”.

Luibumir Tassev’s report says this could be a sign of a toughening environment in Portugal “which lured crypto-enthusiasts with its zero-percent tax on crypto gains, affordable living costs and mild climate”.

It was only in February this year that the ‘Bitcoin Family’ was reported to be putting down roots in Portugal, and thinking of creating an Algarve crypto community. Since then the currency has weathered a few storms, but according to die-hards there is no reason to give up on it… quite the opposite.