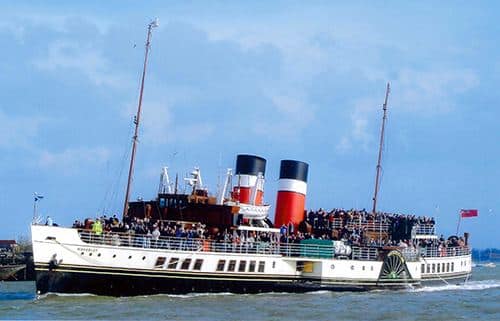 Portuguese banks are finding it increasingly difficult to obtain finance on the international money markets.

Investors, international financiers and lending institutions are worried about Portugal’s political instability and do not believe that the State and its companies can honour their financial obligations.

The Portuguese Republic’s rating was cut from ‘A-’ to ‘BBB’ last week with a long-term negative outlook which could presage further cuts in the future.

Santander Totta saw its rating cut from ‘A’ to ‘BBB’ despite the fact that the agency recognised that its capital ratios were more healthy than its rivals who also stand at ‘BBB’.

The worst of the bunch was Millennium bcp, which saw its rating plummet to ‘BBB-’, just one level above ‘junk’ status.

Portugal’s banks already can no longer get medium and long-term financing on the international markets and are heavily reliant on the European Central Bank.

Pressure from the agencies and markets set interest rates on Portugal’s sovereign debt soaring to a new record of 8.7% on Monday for 10-year bonds and 8.713% for five-year bonds.

Even short-term Portuguese bonds are suffering from extremely high interest rates of 5.651%.

A full-page report published in last week’s Economist magazine suggested that José Sócrates’ resignation as prime minister is likely to lead to a euro-zone bail-out.

The rise in interest rates is making investors increasingly nervous as they try and rid themselves of Portuguese bonds and further limits the State’s ability to raise fresh credit from further bond issues.

By June the State has to pay off interest worth a total of €9 billion. There is talk that a future government may even try and privatise the country’s large state-owned bank Caixa Geral de Depósitos to raise cash. C.G.