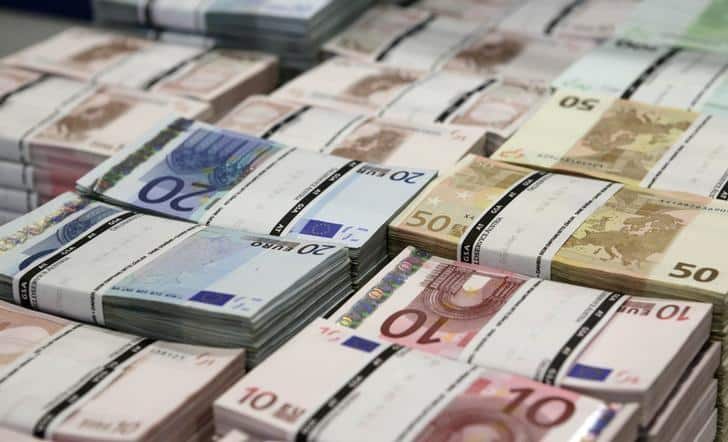 Each Portuguese citizen has financed the banks in this country over the last 14 years to the tune of around €2,200. This is the translation of the numbers given by the country’s Tribunal de Contas (Accounts Court), which reports that between 2008 to 2021 public support to the banking sector exceeded €22 billion. Said the report on State accounts for 2021, delivered to parliament this week, “the greatest financial effort of the State concentrated in the period between 2012 and 2016, the BES/ Novo Banco financial institution having been the greatest beneficiary of this support”, which rounded out in those years alone at €8.2 billion.