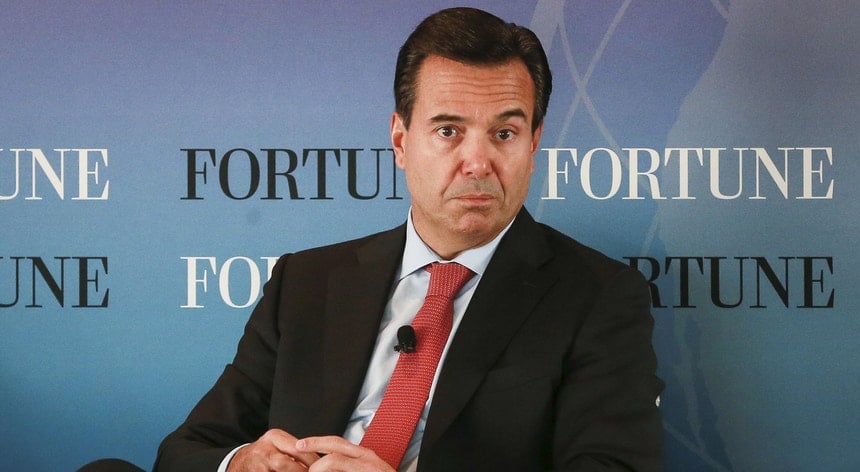 Portuguese banker António Horta-Osório has been knighted by Queen Elizabeth II. The honour (of Knight of the British Empire) means he will now be known as Sir António Horta Osório. Explain reports, the 95-year-old monarch recognised his “important service for British taxpayers over the last 10 years, leading the Lloyds Banking Group from the brink of collapse back to profitability”. Sir António also handled the reprivatisation of Lloyds which was 43% owned by the British State – as a result of support given during the 2008 financial crisis – when he took up his post in 2011.