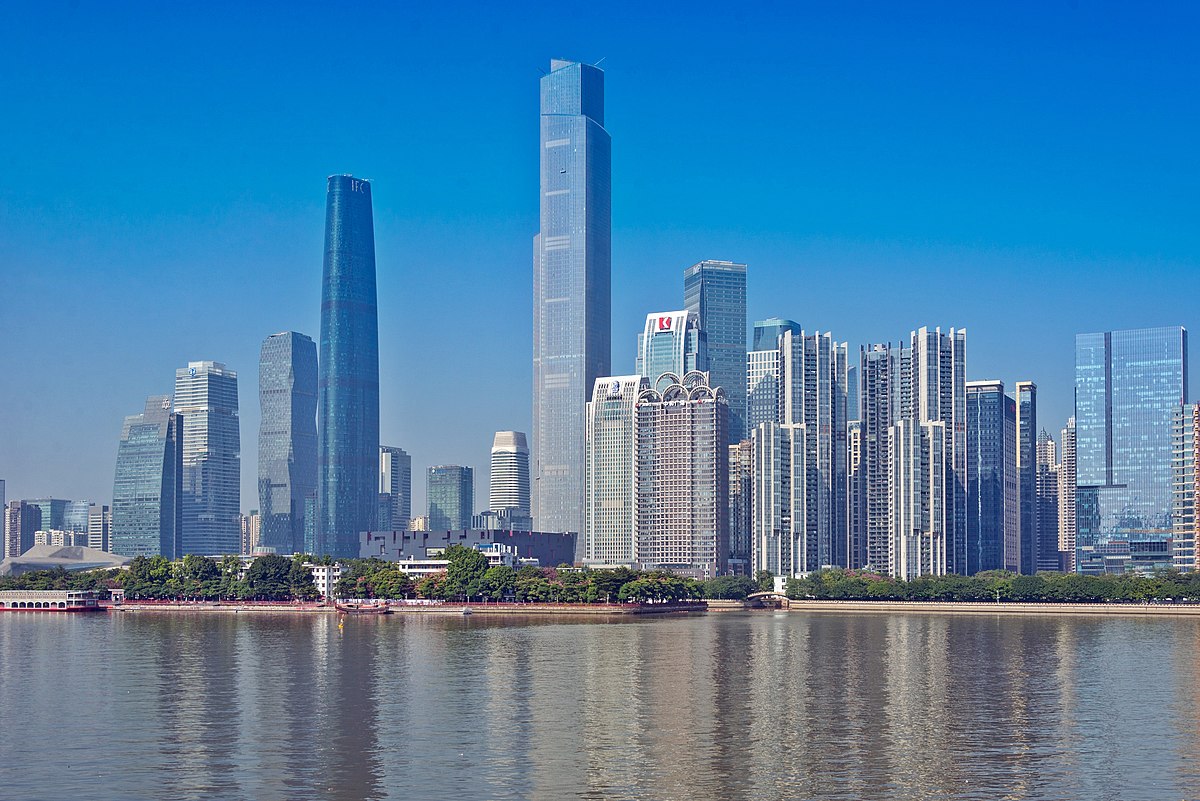 Although China publicly declared victory over Covid-19 in March 2019, outbreaks of the virus have been popping up ever since – taking one Portuguese national ‘completely by surprise’.

Alexandre Castro, a football coach who has been living in the city of Guangzhou (image above), also known as Canton, for the last two years was getting ready to leave his apartment block on Saturday when he found the exit to the street blocked off.

He told Lusa: “A police cordon surrounded the streets of the entire neighbourhood and a barrier has been placed across the door of our building…”

Mr Castro was “caught in the epicentre of an outbreak that has resulted in dozens of infections since May 21”, says the report, stressing that “the sudden increase in cases in the capital of the Guangdong province has rocked Chinese authorities which believed they had the virus under control”.

Mr Castro told Lusa residents of the building were told they provisions (food and drink) would be brought in to them, but at the time of the interview nothing had arrived.

Says the State news agency, this is not so much an example of how China hasn’t brought the virus under control, but an insight into “the darker side” of Chinese “efficiency” due to “the regime’s power to dictate colossal changes”.