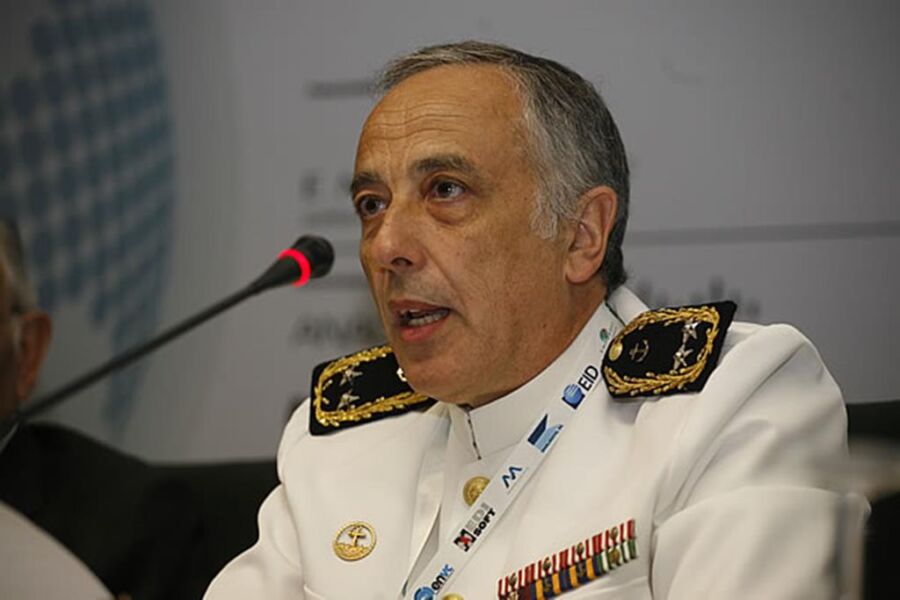 Admiral António Silva Ribeiro, Portugal’s head of the Armed Forces, said yesterday that the Air Force, Army and Navy require 5,000 soldiers to be ‘complete’. Appealing to the government to “do more to retain military in service”, he said it is not just a question of being light on personnel. The services also need ‘reinforcements of equipment’. Conscription is not the answer, he added. Making military life more ‘attractive’ is key. This was the pledge of defence minister Helena Carreiras when she took over the post earlier this year.