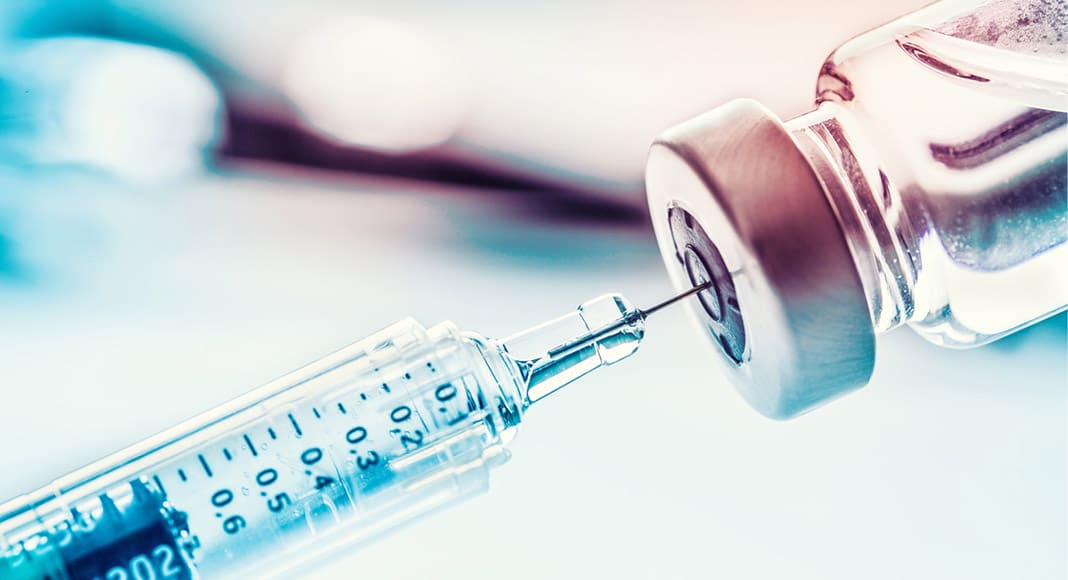 A study conducted by four European universities, including the New University of Lisbon, has shown that Portuguese are the Europeans that demonstrate the “greatest willingness to be vaccinated against Covid-19”.

Three out of four people (75%) quizzed have said they intend to take the vaccine (if and) when it becomes available. The percentage increases slightly in the case of older people.

The answers differ markedly from those from other countries.

In the United States, for example, little more than 57% of people have said they would be willing to take a vaccine.

In the UK, the Express published a survey by King’s College London and Ipsos MORI showing only 53 percent of the UK population is “very likely” to get the vaccine, with younger people “twice as likely” to oppose it.

Indeed the Express’ headline ran: “Britons would ‘go to prison before being injected’ as distrust of Covid vaccine grows”.

But Portuguese respondents to the study undertaken in collaboration with the University of Hamburg, Rotterdam Erasmus University and the Bocconi University (Italy) are far and away the most confident nationality in terms of the perceived safety of any vaccine that might become available.