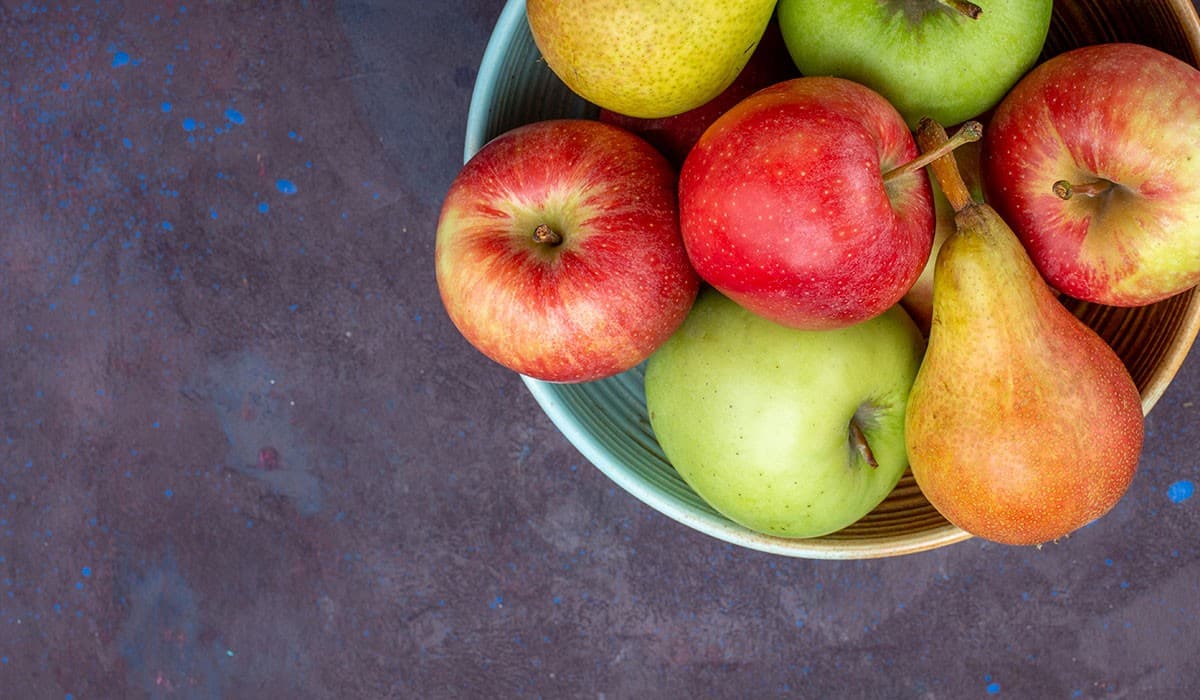 Portuguese apples and pears are among European fruits registering the highest quantity of dangerous pesticides.

So says a report by Pesticide Action Network (PAN), released today but relating to analysis conducted in 2019.

In its statement, PAN (no connection with PAN the political party) says the study “contradicts allegations of the European Commission that farmers are using less pesticides related with cancer and other serious illnesses”.

Indeed, producers seem to be using MORE in the way of dangerous pesticides.

Portugal’s farmers, for example, see some of their produce at the high end of PAN’s ranking: apples and pears come in second place for “the highest proportion of contaminated fruits” in Europe. 85% of pears tested were found to be ‘contaminated’ with dangerous pesticides, while the percentage for apples was 58%.

The study found levels of contamination for apples and pears have “more than doubled between the years 2011 and 2019”.

Says PAN: “There has been a dramatic increase in fruit sold to the public with residues of the most toxic pesticides which should be banished in Europe for health reasons”.

While Portugal’s apples and pears are major no-nos, countries leading the way for producing the most contaminated fruit in Europe are Belgium (in first place), followed by Ireland, France, Italy and Germany.

In other words, Portugal as a country isn’t a ‘worst offender’.

PAN concedes vegetables are less contaminated by pesticides, albeit levels here have also increased between 2011 and 2019 – leeks and cabbages being the most contaminated.

Referring to arguments trotted out that “there are no alternatives to pesticides”, PAN points to techniques of biological agriculture, and accuses governments of “delaying bans on determined substances to protect the interests of intensive agriculture that uses chemical products”.

Consumers are in a “horrible position”, admits PAN’s Salomé Roynel. They are constantly encouraged to eat fresh fruit “a large part of which is contaminated with the most toxic pesticide residues linked to serious health impacts”.

“It is clear to us that governments have no intention of prohibiting these pesticides, independent of what the law says”, she adds. They are too afraid of the agricultural lobby which depends on powerful chemical products and an obsolete agricultural model”.