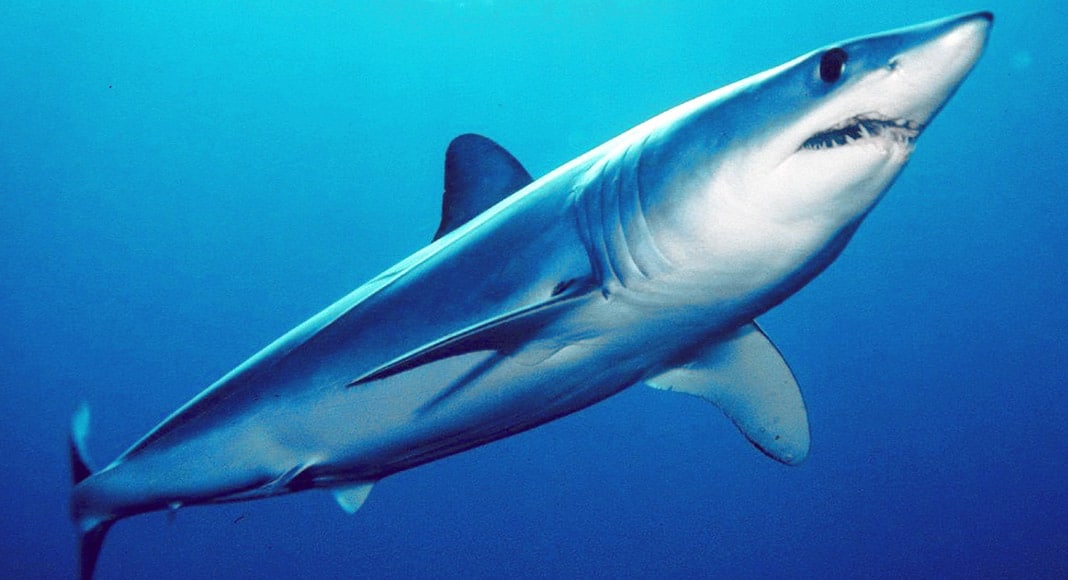 Portuguese and Spanish marine biologists and researchers have appealed to the European Union for ‘urgent and decisive measures’ to protect one of the most vulnerable species of shark in the Atlantic Ocean, the short-fin mako.

Every year hundreds are caught by boats fishing for tuna and/ or swordfish and if nothing is done to prohibit capture – either accidental or intentional – fears are that this emblematic species will disappear forever.

The scientists have written an open letter to the EU, which is now expected to be discussed.

Other countries are preparing to come up with their own proposals to help conserve the mako, but up till now – explain eco-sites like Greensavers – the EU as a body has not supported any proposals to stem the species’ relentless decline.

Short-fin mako sharks have however been recently included on Appendix II of CITES (the Convention on International Trade in Endangered Species of Wild Fauna and Flora – an international agreement between governments to ensure the survival of wild animals and plants).

Asks Greensavers, “will the EU be able to become an example for conservation and recovery of the mako or remain its principal threat?”

Say researchers, to have a chance at survival measures have to be brought in now, and last at least 25 years.

“Over fishing is the greatest threat to the mako in the North Atlantic”, Nuno Queiroz of CIBIO-InBio at the University of Porto told the website. “The species is so weakened that it’s necessary to stop captures totally, whether or not they are intentional, so that the population has a chance to recover over the next 25 years. We need ambitious measures for management from the EU and the Portuguese and Spanish governments to place this species on the road to recovery…”

This particular species is also known as the blue pointer or bonito shark. They are highly-prized by sports fishermen and ‘regularly blamed for attacks on humans’ (according to Wikipedia) though they do not generally attack humans unless provoked ‘due to harassment or having been caught on a fishing line’.