Portugal Resident
Home Portugal News Portuguese ambassador to UK strikes out for summer in which “we will... 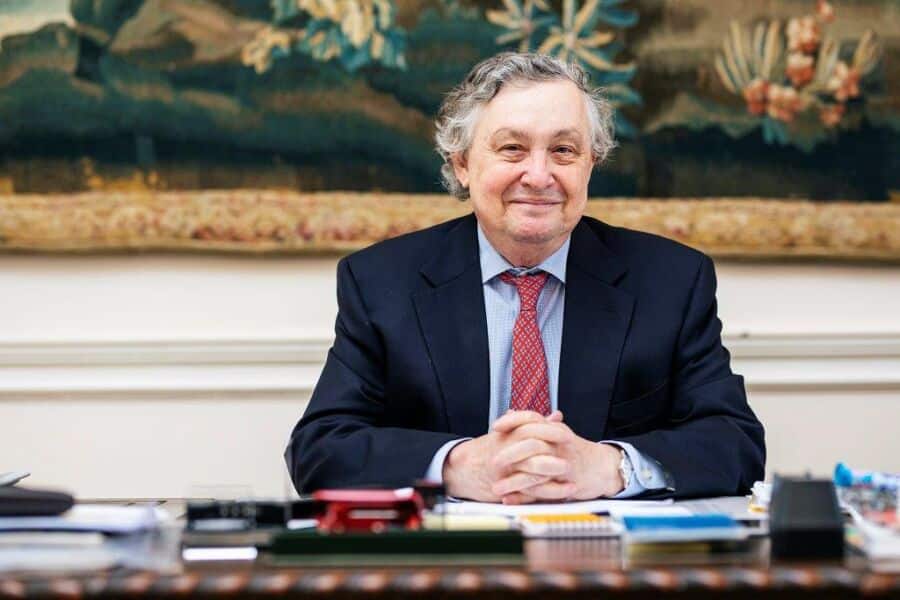 Portuguese ambassador to the UK Manuel Lobo Antunes has made a valiant bid to ‘save Portugal’s summer’ in terms of British visitors.

Writing in the Telegraph, he stresses his “great disappointment” over Britain’s decision to “red list” Portugal over quarantine – meaning that anyone arriving in UK from Portugal is forced into a mandatory 10-day stay in a pre-approved hotel.

But beyond this issue which he clearly trusts will be reconsidered, Mr Lobo Antunes is much more concerned with the freedom of ‘human mobility’.

It is “an essential part” of the bilateral relationship between Portugal and the UK, and in his view “should be protected as much as possible.

“We hope that this Summer we will once again be able to welcome British visitors”, he says.

“It is no secret that over 300,000 Portuguese people of all ages and professions live in the United Kingdom, while Portugal is home to more than 30,000 British citizens and every year plays host to upwards of two million British tourists.

“This represents a very significant source of revenue for my country” – particularly after the abysmal year the tourism sector has just experienced.

The thrust of Mr Lobo Antunes’ comment piece centred on the “far from friendly” way Portugal has been treated by its oldest ally.

The costly ‘hotel quarantine’ stipulation has been a “hefty if not insurmountable blow” to both Portuguese who live in the UK, and “our many British friends who have chosen to live, study and work in Portugal”.

Indeed it was justified on the basis that Portugal’s strong links with Brazil meant that travellers from this country into the UK could potentially bring with them the highly infectious Brazilian variant.

But as the ambassador explains, the British decision came at a moment when “not a single case of the Brazilian variant had been confirmed” in Portugal; and when “several other European countries maintained (and still maintain) aerial links with Brazil or its neighbours. Those countries have not been ‘red-listed’ by the UK.

On January 27, “aware of some countries’ concerns surrounding this new variant, the Portuguese government introduced a ban on flights between Portugal and Brazil. As such the risk of the Brazilian variant entering the UK via Portugal is minimal”, he says.

Beyond this, Mr Lobo Antunes adds – as diplomatically as possible – that actually it is the highly transmissible UK ‘Kent’ variant that has been circulating in Portugal since December at which point pressure on the country’s health system descended into near collapse.

Now, happily, Portugal’s lockdown has turned the tide. The country has achieved a Rt (transmission) rate for the virus that is “one of the lowest in the world”, says the diplomat. It’s time for this to be acknowledged.

Conceding that “obviously each country should be free to choose the measures it believes most efficient in combatting the virus”, the ambassador’s hopes are that Britain’s “extreme quarantine regime” will be “analysed, debated and, if deemed necessary, changed”.

All Portuguese and British travellers arriving in the UK from Portugal should be able to undergo their quarantine in the warmth and comfort of their own homes.

“Quarantine with a human face”, says Mr Lobo Antunes. “This is particularly important given the strange times in which we are all living”.