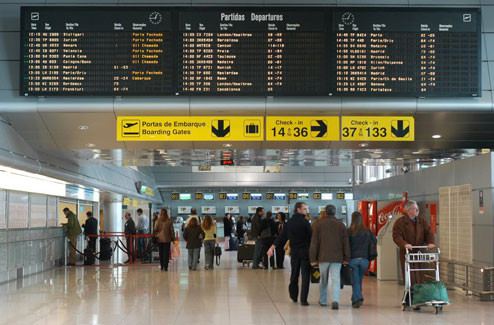 Portuguese airports registered a “record-breaking 2015” with passenger numbers reaching the 38.9 million mark, an 11% increase compared to 2014.

The biggest increase in passengers (+25.7%) came in the Azores, national airport authority ANA revealed. The archipelago saw 1.6 million people flying to or from its main Ponta Delgada airport – a number certainly helped by the fact that air links to the Azores were ‘liberalised’ in 2015 – meaning any airline could start flying there.

In a statement, ANA attributed the airports’ success to “their attractiveness and efforts to draw in new air links and airlines”.

Airport chiefs added that 2014 and 2015 saw “a strong growth” in low-cost air links, especially last year, when the growth of low-cost airlines was “much higher” than the standard airlines.