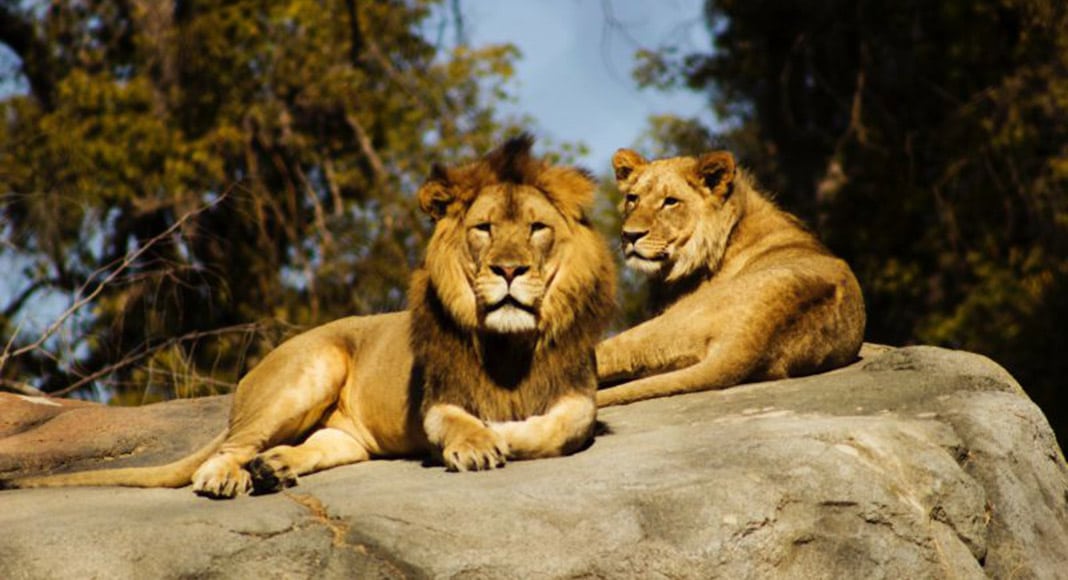 Hoping desperately for some kind of ‘opening’ in this next State of Emergency are Portugal’s 20 or so zoos and aquaria which say the ‘lay-off’ regime hasn’t catered for their needs.

Keepers still have to keep animals fed, watered and generally cared for. Thus laying-off part of the workforce is counterproductive.

For now, consensus is that these facilities are only just hanging on.

Explains Expresso, animals’ requirements in some cases are phenomenal. Just three lions in Zoo Santo Inácio in Vila Nova de Gaia consume four kilos of fresh meat every day. They are just a tiny fraction of the 600 animals at the zoo, quite a number of which are also carnivores.

Since closing its doors on March 16, the 20-year-old zoo has continued with its everyday routines. Half the 40-strong workforce has been kept on the payroll to keep things going, while the other half is on the simplified lay-off scheme.

Says director Teresa Guedes, “we can just about manage for one, possibly two months”. Local supermarkets have started helping by donating fruit and veg with expired sell-by dates, but there is no help when it comes to the tons of meat, fish, hay, straw, vitamins and medication that are needed – and of course no revenue from the sale of entry tickets.

The dilemma is affecting every zoo in the country, says Carlos Agrela Pinheiro, a member of the Jardim Zoológico de Lisboa and president of the Portuguese association of Zoos and Aquaria which coordinates Zoo Santo Inácio, Lisbon zoo, the Lisbon Oceanarium, the Vasco da Gama aquarium, Grupo Lobo and Zoo de Lagos.

Thus a special appeal for help – and soon – has been made to the Ministry of Agriculture, stressing the fact that several of the species in the care of these establishments are ‘in danger of extinction’.

In the case of Zoo Santo Inácio, Teresa Guedes hopes that as a large, open space it may be able to open safely very soon.

For now, she says, none of the animals are at risk.

The Agriculture ministry has promised to “evaluate the possibility of help”, says Expresso.