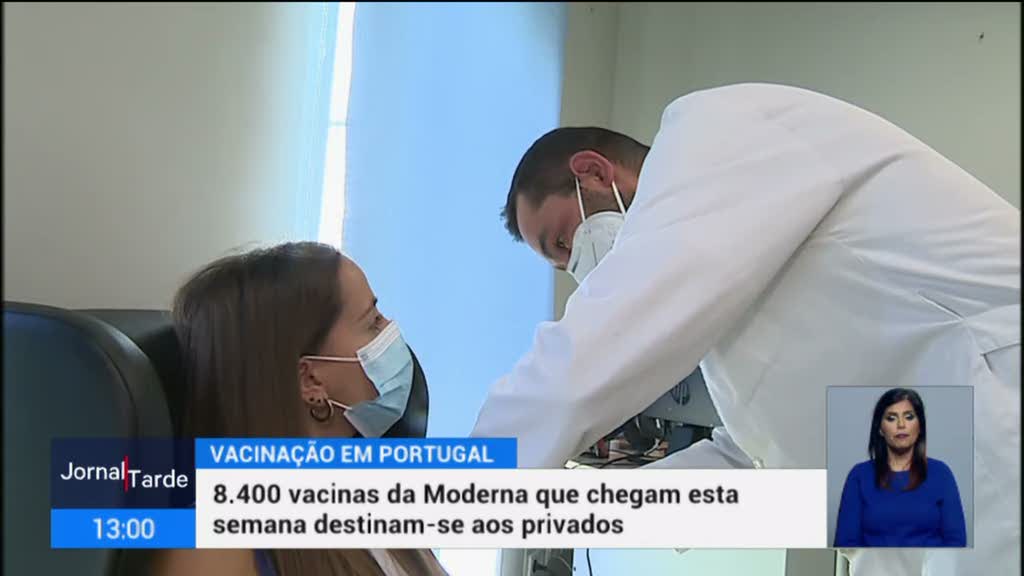 It’s full steam ahead for Portugal’s vaccination programme – with the timetable per age group already published. But there is one niggling issue left hanging: due to the various controversies over the AstraZeneca (Vaxzevria) and Johnson & Johnson jabs, the country may end up ‘wasting upwards of three million vaccines’.

Vaccination coordinator vice-admiral Henrique Gouveia e Melo explained this is down to both vaccines being limited to the population aged 60 or over.

He told the Infarmed meeting on Tuesday that these limitations could mean half a million vaccines scheduled for use up to June could end up being left on the shelf. The same applies to more than 2.7 million between July and September.

As these vaccines have a limited shelf-life of between one month to six weeks, the end result would be that they will be wasted.

PSD MPs have demanded the vice-admiral is heard in parliament with “the maximum urgency” – particularly as these limitations could, theoretically, ‘delay the target of 70% of the population’ covered by inoculations by the summer.

For now, the positive news is the vaccination timetable.

As has been mentioned previously, all over-80s should have already been vaccinated. The over-70s should be vaccinated by this Sunday (May 2).

The over-60s are to be offered vaccines through May – the idea being that they will all have started their shots by May 23 (If they receive the Johnson & Johnson single shot, they will be ‘fully inoculated’ by May 23).

Then follows the period for calling the over-50s. Gouveia e Melo’s timetable sees these inoculated by June 13.

The over-40s should have received their jabs by August 1, with the over-30s then offered their chance of a vaccine by August/ September.

The DGS ‘self-scheduling platform – which is currently open to over-65s only – will change the focus of its age-group as the process continues. Since coming online a week ago it has been accessed by well over 160,000 people all keen to book their shots.

The self-scheduling platform can be found on the DGS Covid webpage: https://covid19.min-saude.pt/pedido-de-agendamento/

For the time being there are no plans in Portugal to vaccinate people below the age of 30, albeit Pfizer’s partner BioNTech has just announced it will be seeking regulatory approval for a vaccine developed for children aged 12-15, which could become available in Europe in June.

According to Lusa, BioNTech is also working on vaccines for even younger age groups. Co-founder and director of the company Ugur Sahin has told Der Spiegel that he believes Europe could reach ‘collective immunity’ by July, or “at the latest August” and “affirmed his confidence in the efficacy of the vaccine against the Indian variant of the coronavirus”, adds the agency.