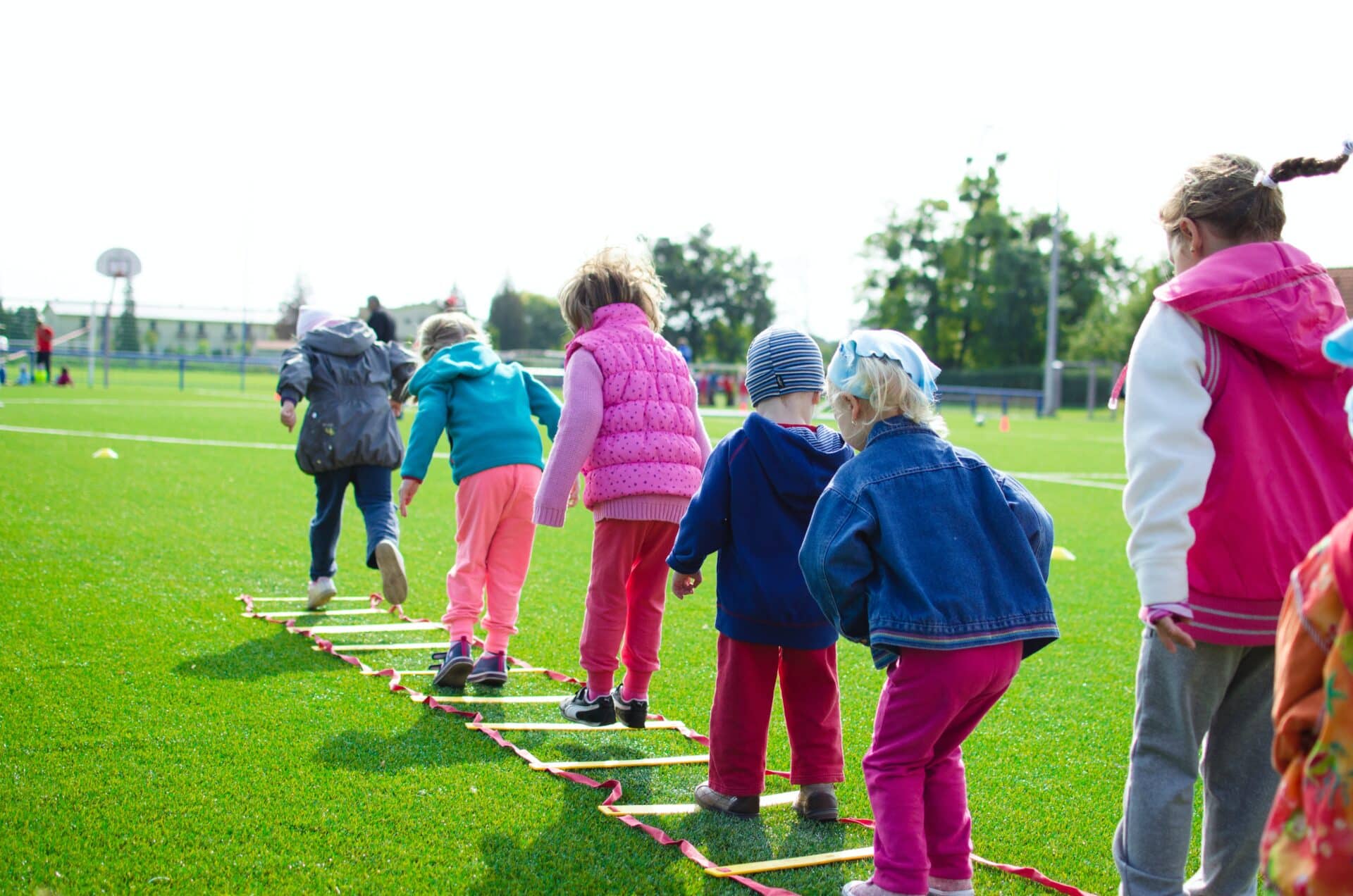 Vaccinations against Covid-19 in Portugal’s youngest school-age children will begin on December 18.

DGS health director Graça Freitas told a press conference this afternoon that decisions have been taken primarily “for the benefit of children”, and not to safeguard adults: this aspect is simply “a bonus for society”.

To this end, the clamour for her authority to release the expert opinions underpinning the decision has ‘worked’: the documents have been made available so that the parents of the roughly 600,000 children involved can make up their own minds (click here).

Graça Freitas answered questions from the floor regarding potential ‘different treatment’ of children who have, and those who have not, been vaccinated against Covid-19.

But ‘discrimination’ is not a word the health director recognises when it comes to prophylactic isolation. In some cases, it may well be that children who are vaccinated do not have to spend so much time ‘at home’, she said, in the case of outbreaks, than those who aren’t.

Right now, however, with the concerns over highly-transmissible Omicron, this does not seem to apply.

Just before the press conference, former ‘vaccines hero’ vice-admiral Henrique Gouveia e Melo was given air-time in Madeira, to explain that vaccinations designed to combat a pandemic need to be seen on three levels: the first being ‘personal protection’, then ‘protection of the family’ and finally ‘protection of the community’.

Again, the focus has been on ‘combating a pandemic’ when many experts have already accepted that Covid-19 has become endemic, and is unlikely ever to go away (click here).

For now, however, the next phase is this rolling out of Pfizer’s ‘child-size’ vaccines, between December 18 and March 13.

The first to receive their jabs will be the 11-10 year age group “and some nine-year-olds”, over next weekend, followed by:

Second doses will start being administered from February 5 and continue through the age groups, concluding on the weekend of March 13 – meaning the gap between shots has been set at between 6-8 weeks.

Parents wishing to vaccinate their children, will be able to book online on the DGS ‘auto-agendamento’ page (click here) from next Monday (December 13).

Shortly after the press conference, the reports submitted to the DGS ahead of the decision were uploaded online.

Graça Freitas admitted that pediatricians gave their opinions on the basis of “direct benefits for the children”, when the DGS has had to take into account their “educational and social well-being” as well.

Earlier in the day, PM António Costa said “the final decision” over vaccinating these young children must lie with parents. If he had a child in this age group, however, he would “have no doubts”, he said, over the benefits of vaccinating.

The PM stressed the vaccine has already been “tested a great deal, and is already being administered in various countries”.