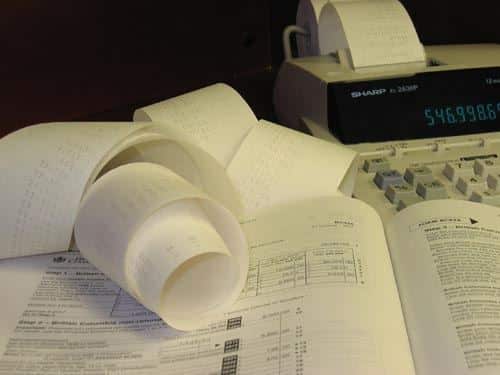 Imports || Shock new figures have shown that Portugal is one of the worst countries in Europe at balancing its books. The first five months of 2014 have shown imports increase while exports have bombed. The results – a trade deficit of €4.1 billion, as opposed to the already alarming €3.4 billion registered last year.
This leaves Portugal fifth from bottom when it comes to balanced European economies. Looking at it from another angle, though, we are doing better than Greece, Spain, France and, intriguingly, UK.
Intriguing also are the reasons for Portugal’s slump. According to Dinheiro Vivo website, our slow economic “recovery” has meant that people are starting to buy more. In other words, imports have risen because private consumption is up.
The problem is that this return to buying foreign products has hit the domestic market.
“Up until May, €2 million less was exported,” writes DV, “which accounted for the 1% drop in national exports.”
Elsewhere, countries like Germany are way ahead of the game, exporting much more than they import. Ireland too is currently registering a trade surplus of €14.1 billion.