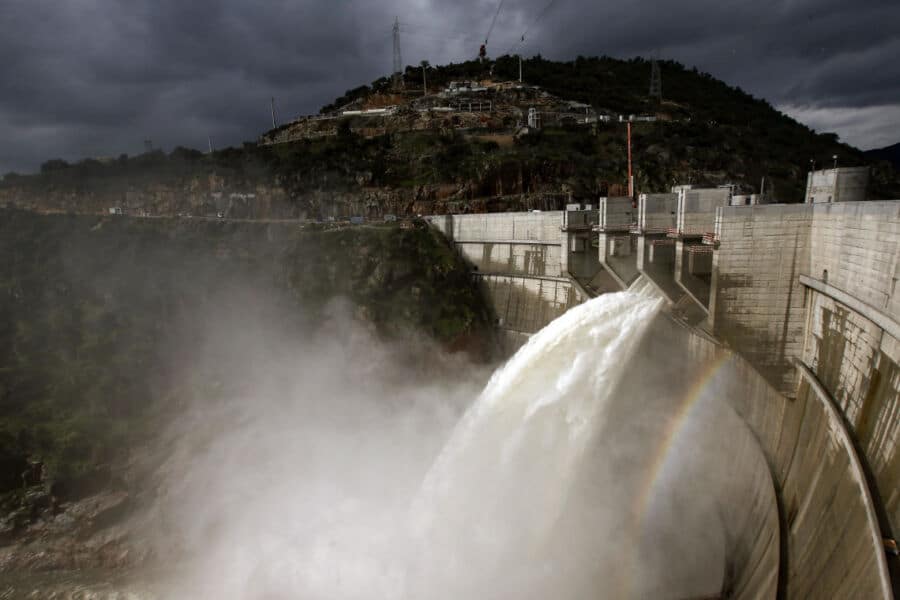 Portugal’s Social Democratic Party (PSD) on Thursday delivered a request to the General Prosector’s Office (PGR) to investigate EDP’s sale of six dams in the Douro basin, claiming the government favoured the company and accusing it of tax fraud.

According to the request by PSD, which local broadcaster TVI24 had access to, the PSD “questions the authorisation given by the Ministry of the Environment to EDP to sell to energy firm Engie “these six dams – without asking for any financial contribution from the company”.

That was also pointed out by the PSD’s parliamentary leader, Adão Silva, when he announced at parliament that the party had made the request to the PGR. Silva said the government favoured EDP as it did not demand any financial contribution for the sale operation and allowed the company to resort to tax planning mechanisms.

The Observatory of Economics and Fraud Management is now gearing up to take the sale of the six dams to the European Parliament. According to PSD and the Left bloc, the sale should have translated into 110 million euros in taxes.