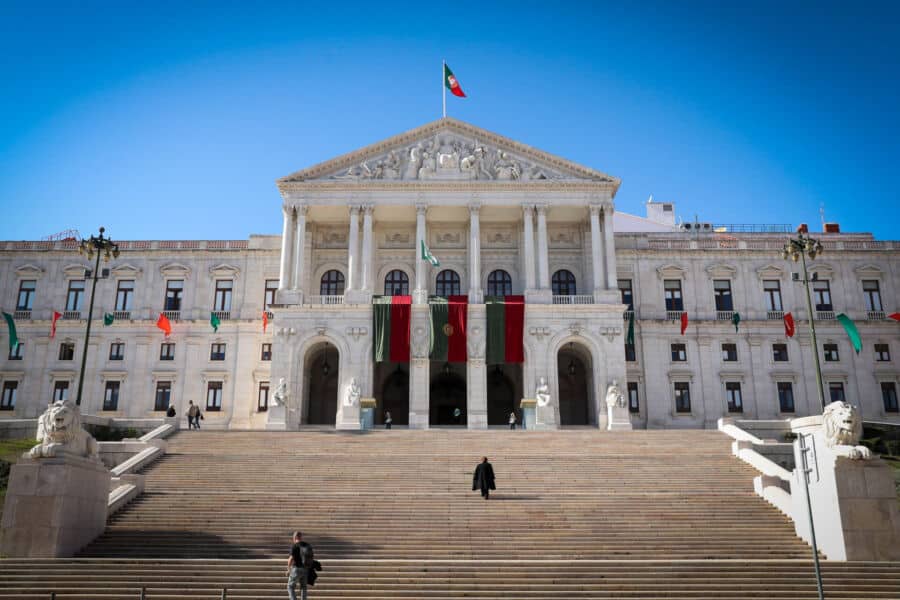 As the country awaits prime minister António Costa’s announcement on the country’s slow release from lockdown, due at the end of the day, Expresso has reported what it understands will be the picture of Portugal’s new reality, involving a new law to allow authorities to “act more rapidly”.

The nitty-gritty is that deconfinement will come with five distinct levels (as suggested at the Infarmed meeting earlier this week); that the current State of Emergency could in fact continue until mid-April; that regions will be opened up according to their epidemiological situations – and that if these change, measures can be taken ‘instantly’ instead of waiting for the two-weekly ‘renovations’ voted by MPs in parliament.

Says Expresso, the government’s idea is that release from lockdown will take six months “until the end of the summer” – the idea being that by that time the country will be at the point of reaching ‘herd immunity’ due to the vaccine roll-out.

Regions will see restrictions eased depending on their ‘situation’ (and vice-versa if necessary),

Says the paper, the government “feels the necessity to make the process more flexible at regional level and to establish the scientific model for the future”.

An official source has told the paper that it is the first time authorities will have a “pre-defined range of measures for each level depending on the epidemiological situation. Thus the intention is to approve a legal framework that covers these measures. Then, everything depends on the ‘pandemic situation and the evolution of numbers.

“The government wants to be able to have more scope to apply the scientific matrix provided by specialists, opening the country but pulling local brakes whenever justified”.

There are various hypotheses for this legal framework – and it’s not yet clear yet when it will be fully-determined, or even voted on, though it will need to be in place by the end of April/ beginning of May.

But in the meantime, pressure from different sectors is immense; newspapers are already reporting on ‘clandestine hairdressers’ working in basements in order to be able to put food on the table – and citizens in towns and villages are ‘relaxing behaviours’, irrespective of all the restrictions in place.

In the Alentejo, for instance, there are places where café regulars continue to be café regulars. We’re told they ‘sneak in from the back’ and sit in the dark, drinking their early morning coffee and eating cakes.

The government is under no illusions: the country is clamouring for release.

Says tabloid Correio da Manhã today: “The executive has total comprehension of the despair of businesses in commerce, tourism and catering”.

Indeed, late last night various ministers were still preparing proposals that will be being discussed at today’s Council of Ministers, preceding Mr Costa’s announcement to the nation.

The essential, says CM, is whether ministers believe the sanitary conditions exist to open local commerce, allow cafés and restaurants to sell from their premises, possibly even open up outside terraces (still with a limit on the number of customers allowed at any one time),

Questions on whether primary schools will also be allowed to reopen from Monday persist, as does the release of hairdressing salons and barber’s shops.

“Balance between the economy and sanitary security” is the government mantra, says CM – while opposition leader Rui Rio has been dubious in the extreme, alluding to the ‘up-creep’ of the Rt (transmission) number. (This is crept up by nearly 0.2 points in a day – despite the clear release of pressure on hospitals – standing currently at 0.9 nationally).

If the Rt number reaches 1 “there won’t be conditions to do anything” in the form of reopening for business in Portugal.

What is universally agreed is that in deconfining, a strategy for ‘testing en masse’ must be formulated to ensure authorities can keep up with the epidemiological situation before it is allowed to spiral out of control.