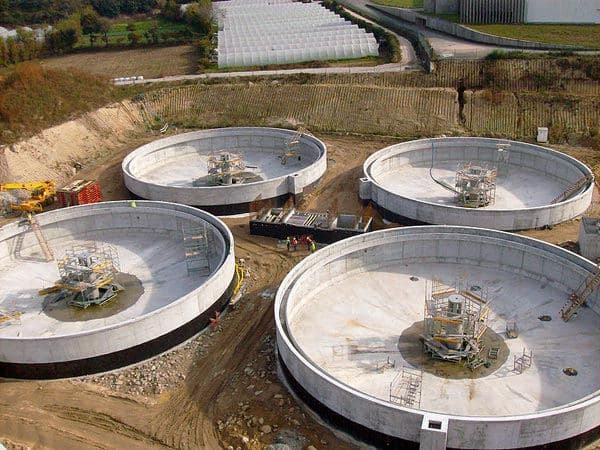 Brussels has come down hard on Portugal’s slap-dash methods of dealing with sewage and waste water in many towns and cities – saying the argument that the country doesn’t have the money to deal with the problem just doesn’t wash.

Finding Portugal in violation of its directive 91/271/CEE – which stipulates that discharges into freshwater and estuaries should be properly treated first – the Court of European Justice has flagged 44 locations where “general and persistent” infractions are in danger of “provoking irreparable damage to the environment”.

The list includes Monchique in the Algarve, and a number of places in the Alentejo.

The untreated waters “could be contaminated with bacteria and dangerous viruses”, explains the court, as well as “containing nutrients like nitrogen and phosphorus which could affect freshwater and the marine ecosystem by favouring the excessive growth of algae that asphyxiate various organisms”.

Portugal then tackled some of the issues so that in 2015 the blacklist had reduced to just 44 ‘urban centres’.

Said Lusa: “Brussels argued that the situation of infraction, general and persistent in many small urban centres, is liable to provoke irreparable damages to the environment” and alleged that the “financial difficulties invoked by Portugal cannot justify the existence of the violation for which it is imputed”.