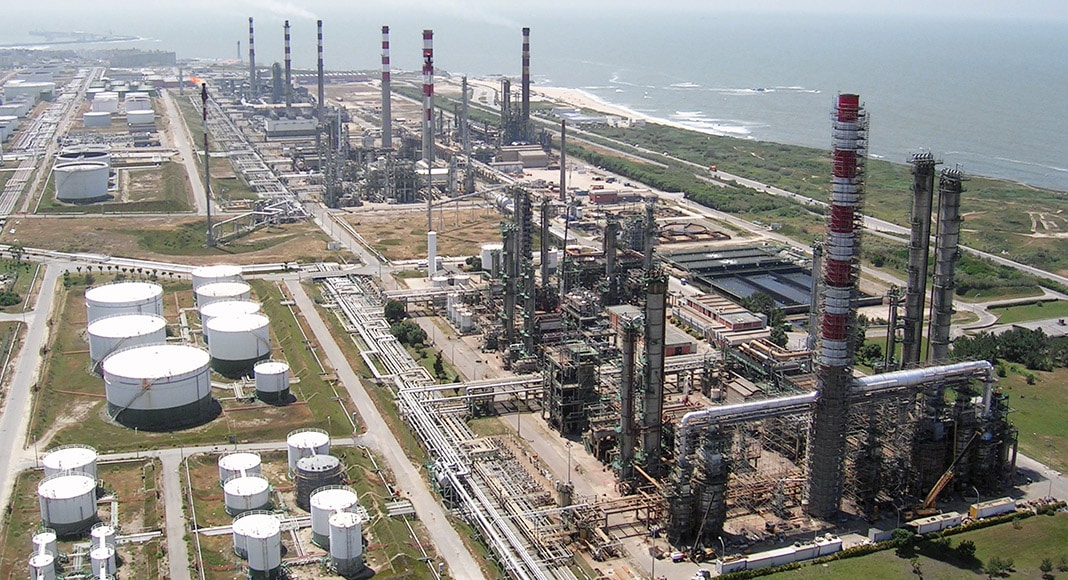 A combination of the newly-declared State of Calamity, and suspension of work at the refinery of Matosinhos, has seen the issue of the nation’s supply of oil suddenly ‘put at higher level of risk’.

Says TSF radio news today, fuel entity ENSE raised the alert level from green (low risk) to yellow after fuel company GALP decided to shut down work in one of the only two refineries on national soil.

Galp cited “conditions of the national and international market’ for its decision.

An ENSE source explains that yellow means “a state of intermediate readiness for the eventual need to activate national oil reserves if there is a shortage in the system”.

Said the source, “there are signs of possible problems that could significantly affect the oil sector” but the probability of a real threat, stresses online Observador, is considered ‘low’ – hence the yellow listing.

Nonetheless, it’s not a ‘good place’ to be: one of the last times Portugal was at yellow risk level was during the fuel delivery drivers’ strike in 2019 which almost brought the country to a standstill (click here).

The country briefly went back to yellow risk level during the State of Emergency in March, says Observador – but it was hardly noticed as the majority of people were confined to their homes.
With only Sines now producing energy for Portugal, ‘hypothetical problems’ would come if there was an outbreak of the virus within Sines’ refinery.

The ENSE source suggested that if this happened, the plant would face a risk of temporary closure, leading to the need to use national reserves.

No mention is made in TSF’s article as to how much oil is kept in ‘reserve’, nor how long it is predicted to last.

Galp meantime has told its workers that the Matosinhos plant will stay closed until January.