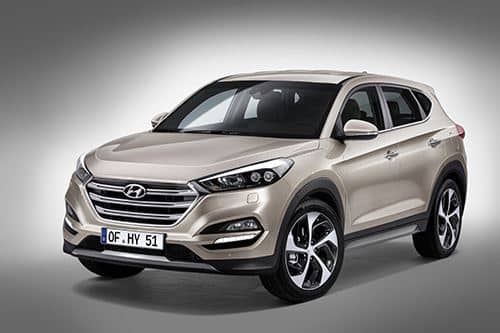 Portugal’s public sector, which is under considerable pressure, has been reduced by 8,640 workers in the first six months of 2012, representing a decrease of 1.4% on the same period last year.

Now totalling 605,212 workers, the country’s bloated public sector has had to make serious adjustments, particularly as far as employee numbers are concerned, in order to meet the requirements of Troika.

According to preliminary data from the Directorate-General for Public Administration and Employment (DGAEP), local government suffered the largest staff cutbacks with a reduction of 1.8% in the first half of the year resulting in a loss of 2,176 jobs.

Central government, which accounts for 75% of the total public administration workers, has seen staff reduced by 6,154 – a 1.3% reduction.

Madeira and Azores’ regional governments have reduced the number of workers by 0.7% and 1.2% respectively.

Public sector employment represents 11% of the active population and 12.9% of those in jobs.

The quarterly publication of the Public Employment Statistics Summary is proof of the government’s efforts to comply with the recommendations within the economic and financial assistance programme, whereby it has vowed to reduce the number of public servants by 2% per annum between 2012 and 2014.