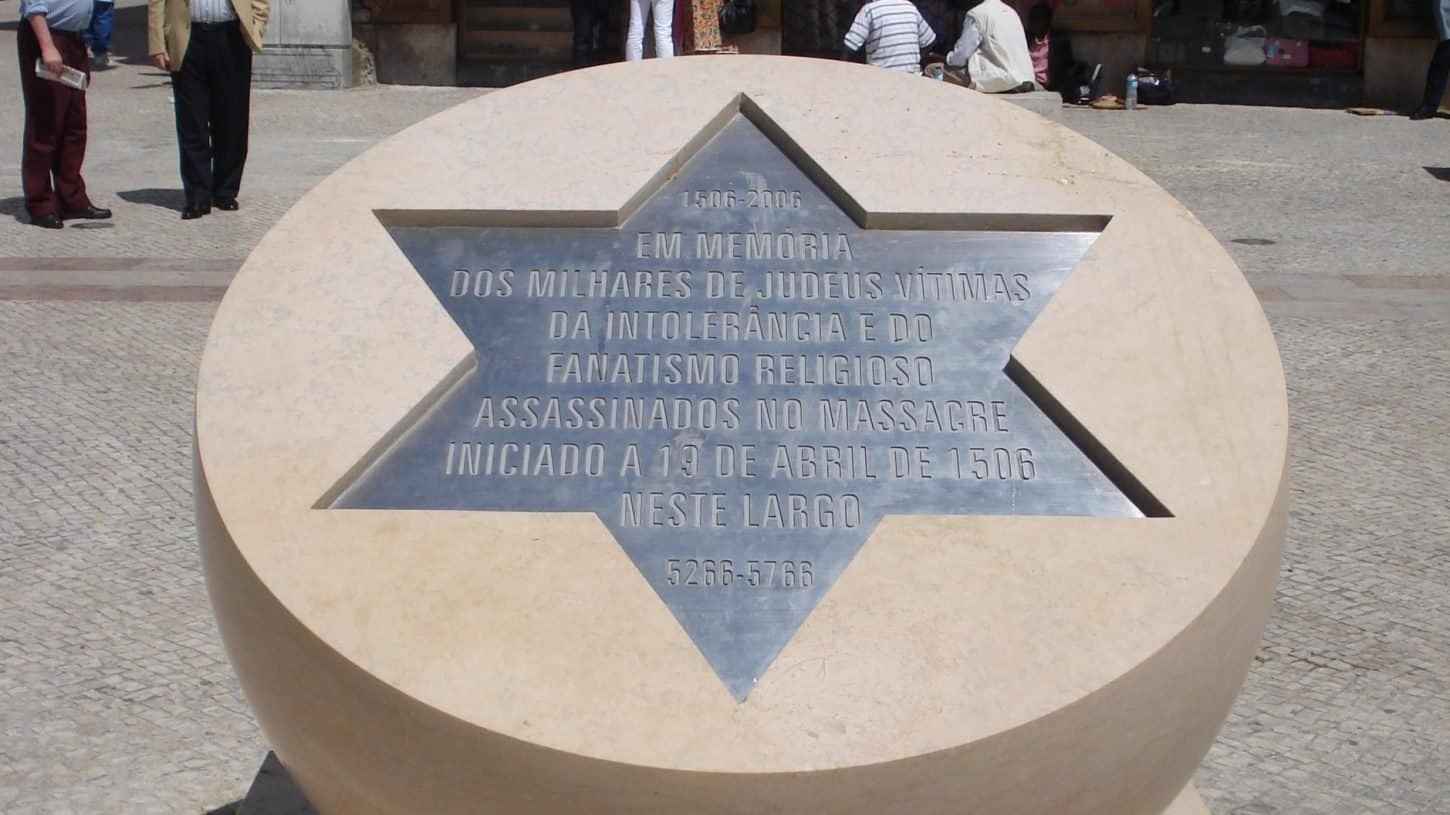 Questions have started over how noble Portugal’s Sephardic Jew amnestry has been, and how much it seems to have been all about generating enormous profits for the Israeli Community of Porto (CIP).

But this particular slant to the story is not instantly connected to Abramovich. It was trailed on Friday by Público, explaining that CIP had made various millions processing what came to 90% of the requests for Portuguese nationality from people throughout the world, with Jewish heritage.

Público referred to the Jerusalem Post to illustrate the point: a decade ago, CIP did not have enough money to hire a rabbi, or put a new roof on the synagogue, said the paper. In 2019 it had enough money for both, as well as for a kosher hotel, a ritual bath, a soloist for the synagogue, security and a new museum.

More than 86,000 certificates of Sephardic ascendancy were emitted by CIP, each one bringing the community €250, as well as another €250 for Conservatory taxes.

Said the paper, all this “resulted in many millions of euros for the coffers of the organisation”.

Today, Correio da Manhã has picked up on the story, suggesting that back in 2020, a number of MPs were handed an anonymous ‘complaint’ about the way the law came into being.

The law was proposed by lawyer Francisco Almeida Garrett, says the paper – both a board member of CIP the and nephew of former Socialist health minister Maria de Belém, who went on to presented the text of the law to parliament.

According to CM, the anonymous document registering discontent over all these connections, accused the law of being “created for economic gain and not for a question of justice for the descendents of Jews expelled by the edict of D. Manuel I” over 500 years ago.

“Just in fees, CIP has received more than €19 million”, writes CM. But the complaint sent to MPs “guarantees that the Nationality Law has brought CIP at least €35 million”.

Maria de Belém has denied knowledge that her nephew was on the board of CIP, stressing that the law in itself is “a good one”, in that it seeks to redress a wrong from the long-distant past.

“If there has been some fraud in its application, then it should be investigated”, she is quoted as telling CM.

CIP too has registered its dismay at this latest turn of events, completely rejecting any kind of illegality attached to the process.

In a statement sent to SAPO24, the organisation says much the same as Maria de Belém, in that the law has brought “many positive effects”.

Not counting the inquiry currently ongoing into the granting of citizenship to Mr Abramovich, there have been no other ‘suspicions’ raised by any other case in the seven years since the law’s application, said the community, stressing: “And so  this will continue”.

Indeed, since March 2015 to January this year, the Portuguese State has conceded Portuguese nationality to 56,685 descendants of Sephardic Jews.

Explain all reports, the law is destined at more than one million people. Up till now roughly 5% have obtained nationality here, and “a little more than 7,000 currently live in Portugal”

According to data from the IRN (notaries institute) and from the Justice ministry, Lusa has discovered that 300 requests were refused, and another 80,102 remain pending.