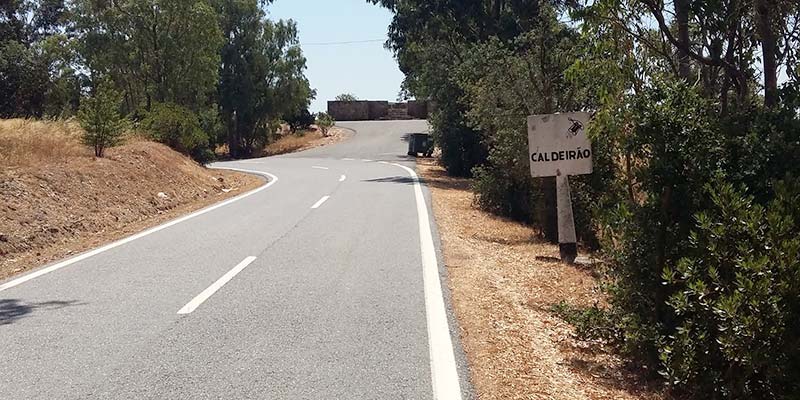 Portugal’s EN2 road was featured on the hugely popular morning talkshow ‘Good Morning America’ on January 1, just weeks after having been named one of the “best places to go in 2019” by American travel guide publisher Frommer’s.

The EN2 – the longest road in Portugal, linking Chaves in the north with Faro in the south – was presented on the show by Frommer’s editor Pauline Frommer and described as Portugal’s version of Route 66.

Frommer pointed out that the country is quite budget-friendly compared to its rivals and that tourism officials have been busy promoting the “beautiful but often neglected inland” areas of Portugal, which the EN2 showcases in all its splendour.
The road is also due to be promoted on Chicago TV this month.

The international recognition that the road has been receiving was welcomed last month by Secretary of State for Tourism Ana Mendes Godinho, who described the EN2 as the “only road in Europe” of its kind.

“The EN2 is establishing itself as one of the best roads in the world and shows the authenticity of Portugal from the north to the south. We have more and more people visiting it, opening up Portugal’s touristic map and discovering the 1,001 experiences that can be found along the 700km of stunning landscapes, unique villages, irresistible river beaches, unforgettable heritage and unique gastronomy,” the secretary of state said, adding that the road is the backbone of the country.