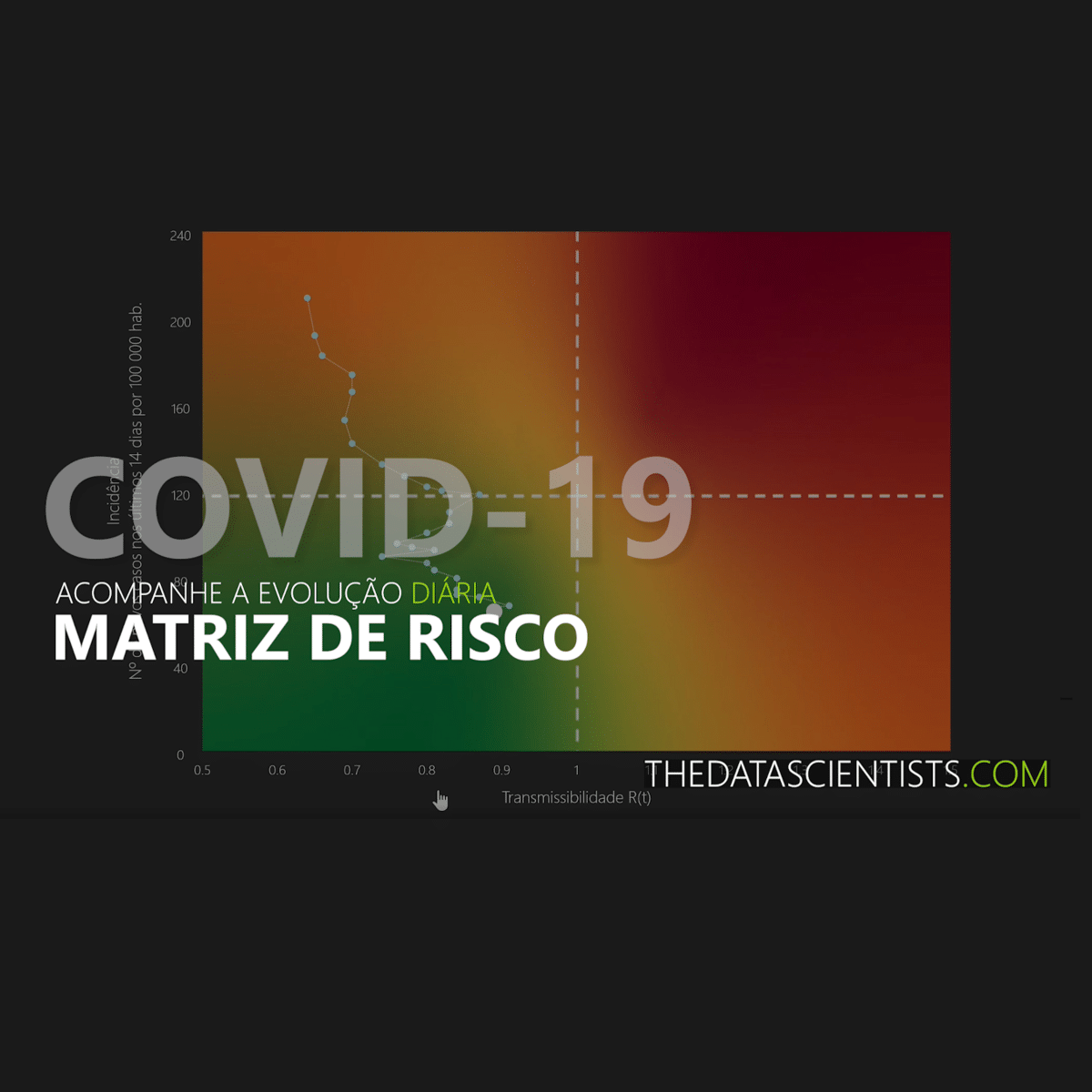 Weeks after the General Medical Council sent its version of how the risk matrix should be altered, experts at today’s Infarmed have announced that they too are proposing changes. Andreia Leite of the Universidade Nova de Lisboa’s Escola Nacional de Saúde Pública has explained: “We propose to alter the risk matrix and introduce indicators such as clinical gravity, mortality and vaccination cover”. Countries with good vaccine cover that have lifted restrictions (to a degree) are Germany, Canada, Holland, Finland and the United Kingdom, she said. During the phase of transition, new red lines may be necessary for limits on infection numbers and the number of people in intensive care units. Andreia Leite’s proposals are for these to shift upwards so that a limit of 480 cases per 100,000 is considered acceptable (currently the limit is half this: 240 cases), and 255 patients in intensive care (currently the limit is 245).