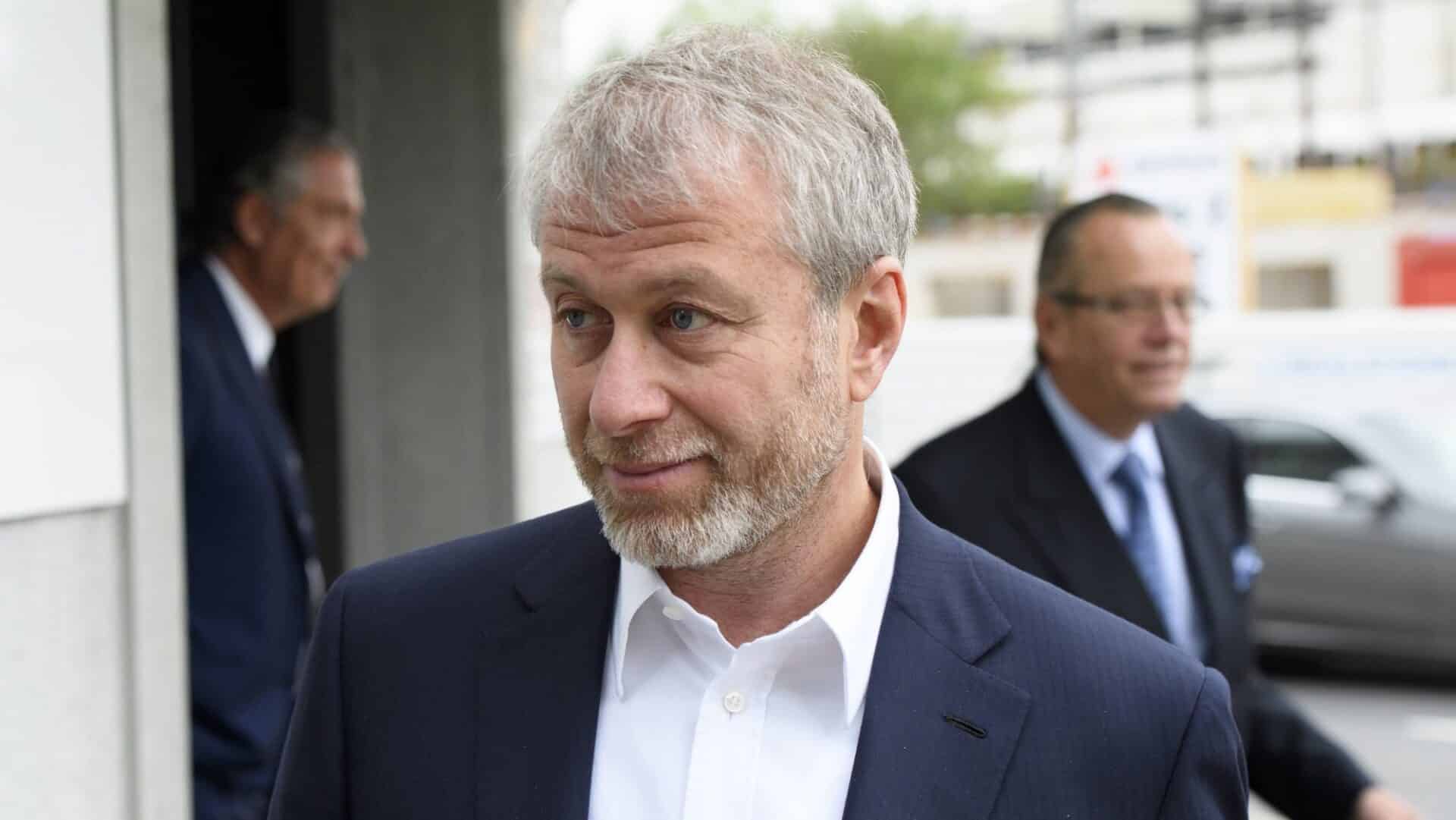 Portugal’s richest citizen Roman Abramovich – albeit one of its most recent – is said to be on the Belarus border with Ukraine today, taking part in the delegation focused on brokering peace. His involvement was requested by Ukrainian authorities. The talks are believed to be taking place in the Belarus town of Gomel. Abramovich, who is also an Israeli citizen, has close ties with Jewish communities in Ukraine, Russia (as well as Israel and Portugal). The news comes at a time when international reports have suggested that some oligarchs are trying to persuade Putin to pull back from his offensive, adamant that war is not the answer.