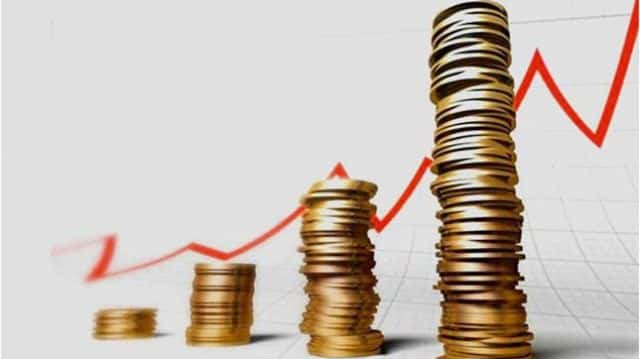 “Forecasts failed”, writes Diário de Notícias this afternoon as the Bank of Portugal publishes what is called a “statistical note” showing Portugal’s public debt is now at €231.1 billion.

That’s way off the scale set by the new Socialist government – aiming at it coming in at 128.7% of GDP – but effectively nothing to do with any of its reverse-austerity measures.

The miscalculation is almost all down to the Bank of Portugal’s ‘resolution’ of Banif – which national media affirm is costing the country close to €3 billion.

With the news coming towards the end of the working day, TV channels are certain to run it bigtime this evening – particularly as financial stories this weekend centred on the looming prospect of a second bailout due to doubts raised by key ratings agency DBRS.