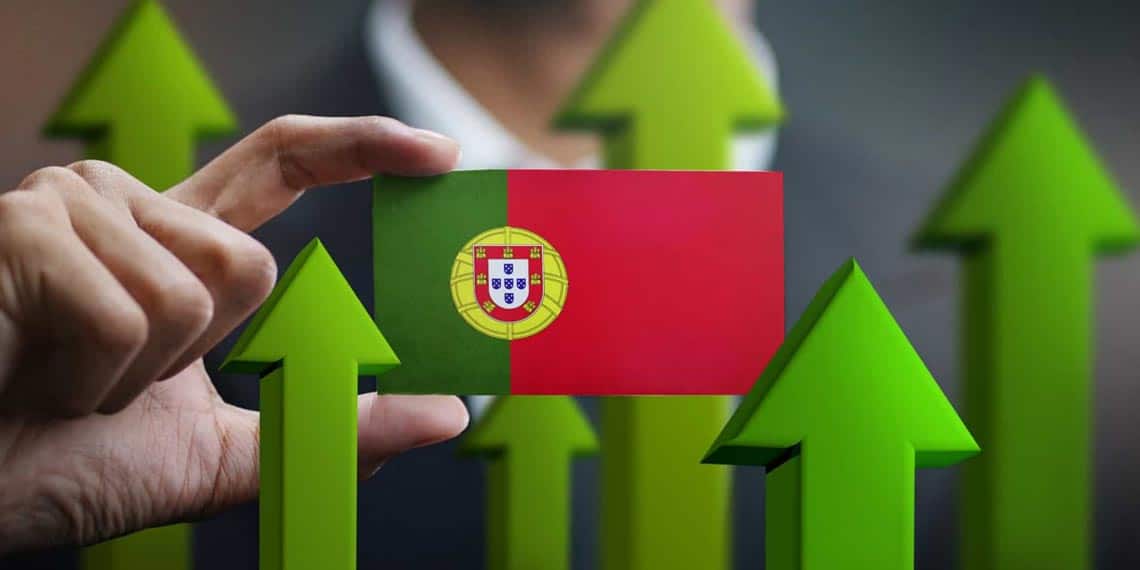 Portugal’s public debt is back to the dizzying percentages of GDP that it was during the Troika years (of financial supervision after Portugal requested a €79 billion bailout).

As Expresso explains, public debt increased in 2020 compared to 2019 throughout Europe “as part of the measures taken in response to the Covid-19 pandemic”.

In other words, it is not all ‘Portugal’s fault’ – but on the basis that this country’s public debt was already high, the pandemic has just made everything a great deal worse.

This is the root of the government’s perceived intransigence to ‘improve’ the State Budget for next year (OE 2022). But it is also potentially very serious.

Yet again Portugal is lumped with Greece and Italy as one of Europe’s ‘barefoot coucins’. Greece’s public debt is a massive 206.3% of GDP; Italy’s 155.6%.

Brussels’ ‘budgetary rules’ were suspended through the pandemic until 2022 (inclusive).

The limit from the end of 2022 is 60%, concludes Expresso in its short piece today simply reporting on Eurostat’s latest figures – meaning any country with a level of public debt over of over 60% of GDP could be considered to be in ‘non-compliance’ and potentially liable for ‘excessive deficit procedure’ (a form of financial sanctions).

Portugal has a little over a year, in other words, to reduce its public debt by more than half (meaning by at least €100 billion).