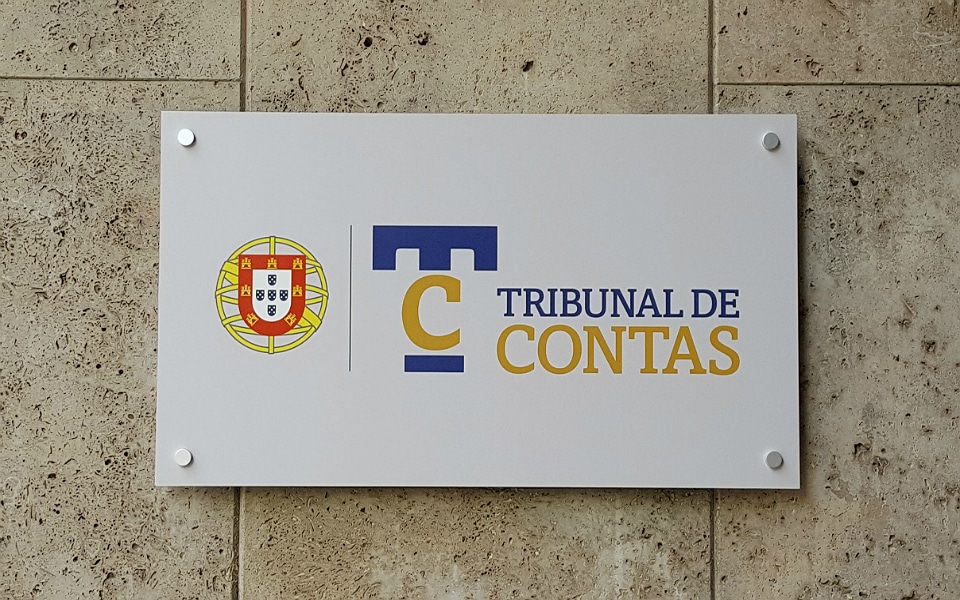 Prime minister António Costa has announced the opening of the first programmes for PRR funding in Portugal.

Dubbed “Impulso Jovem STEAM” and “Impulso Adulto” they are focused on training young people and adults.

Between them they will be able to bid for €272 million in direct grants.

“Impulso Jovem STEAM seeks to increase the number of people professionally trained in higher education”, said the PM, while “Impulso Adulto” seeks to create a partnership between the business system and education to increase training for adults.

The announcement came at a conference hosted by the Accounts Court (Tribunal de Contas) whose president José Tavares stressed the ‘enormous challenge’ of managing the EU’s ‘billions’ when it comes to PRR ‘bazooka funding’.

The risk of fraud is ever-present, he said. “We will be relying on the most up-to-date technologies. We will be looking for good execution, always in an advisory, constructive sense”.

The next few years (when PRR funding will be flooding into the country in various forms to 2030) “we will be confronted with an increased need for rigor and transparency”, admitted the PM. Thus there will be ‘various checking levels adopted’, including an “inter ministerial committee, presided over by Mr Costa himself; a national commission of accompaniment, headed by Portugal’s recovery czar António Costa e Silva with 10 personalities representing strategic areas (click here), as well as ‘technical control’ in the form of an Audit and Control commission, politicians (in parliament) and the judiciary.

Mr Costa went so far as to insist that Portugal has a “history” when it comes to the use of European funds which “we should be proud of”. There should be no hint of “self flagellation”, he said. “This is not the way Europe sees us. There is no reason for us to see each other in a different way”.