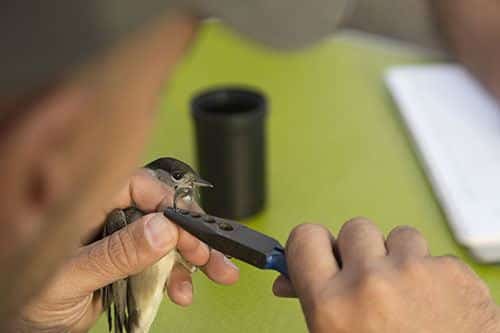 On Wednesday March 23, after a fourth Portuguese parliamentary session on austerity measures, José Sócrates finally committed political hara-kiri and left Portugal without a cohesive government in the middle of the European Sovereign Debt Crisis.

Whilst Japan has little to resist the onslaught of an earthquake and tsunami, the Portuguese fraternity have demonstrated a high level of resistance to austerity measures after a chronic economic underperformance in the last decade. Naturally, negotiations have, and will be, tough.

Taking a handout may not be such a bad thing. After all, as the financial markets continue to lay into Portugal’s lack of resolve, there may very well be more of the same.

Not only have talks between party leaders and the president pointed as far away as May 29 or June 5 as possible election dates, under Portugal’s constitution, the new government could not take office until 80 days after Election Day is set.

Is not taking a bailout the same as not making a decision on austerity measures? In 2001, Argentina had no credible central bank or geopolitical union to offer a financial package; it took nine years before Argentina received any interest from the financial markets.

Even without doing the math, a bailout looks more favourable from this perspective.

European leaders have already warned that Lisbon must pass this most recently rejected austerity package before they would consider providing rescue loans.

It has been almost a year since Greece was the first to request an EU bailout. With Ireland scooping up €100 billion some six months later, a recent forecast by some analysts is that Portugal will require €80 billion (Berlin, the largest member, could be set to contribute over €21 billion of Portugal’s allocation).

This figure includes all Portuguese sovereign and bank bonds set to mature over the next 24 to 30 months, plus another €10 billion to shore up the capital reserves of the banks for further “stress tests”.

Whatever the outcome, it’s just a matter of time before austerity measures are fully implemented, whether we like them or not, whether the country has made a profit or not or whether the banks have been made to pay or not.

The end game is still the same and, if Portugal elects or is forced to take a bailout, it is simply going to accelerate the implementation of an austerity programme.

Most of us would like to know how the resolution of this public financial malaise is going to affect us. The only way we can have any idea is looking at what others have been doing.

By the time this article is in circulation, I hope that we will have been given a better idea. For now, to take an educated guess, one can look at the conditions set for Greece and Ireland and look to what may very well be the outcome here, in Portugal.

The main opposition party has indicated a further VAT rise to 25% which, along with Greece and Ireland, was also part of the UK’s emergency budget last year.

Other tax and public spending issues include:

• reform or abolishment of ineffective or inappropriate welfare programmes

• along with VAT, the widening of property tax base (IMI)

• liberalisation of certain professionals such as lawyers, pharmacists, architects and accountants

Change and aggressive reform is one way of handling a crisis that most governments have been adopting of late. Who knows what the outcome of all this will be?

There is a climb ahead of us, even though it has been some distance since 2007-08 when the global financial crisis began.

Portugal has to make its move now but, as any good financial adviser will tell you, make sure you plan any changes very carefully incorporating sound, unbiased opinion and avoid making rash decisions to important issues that will affect your life.

This article is intended to provide a general review of certain topics and its purpose is to inform but NOT to recommend or support any specific investments or course of action.

Raoul can be contacted at the offices of euroFINESCO s.a. either by telephone on 289 561 333 or on email Raoul.Ruiz@Finesco.com