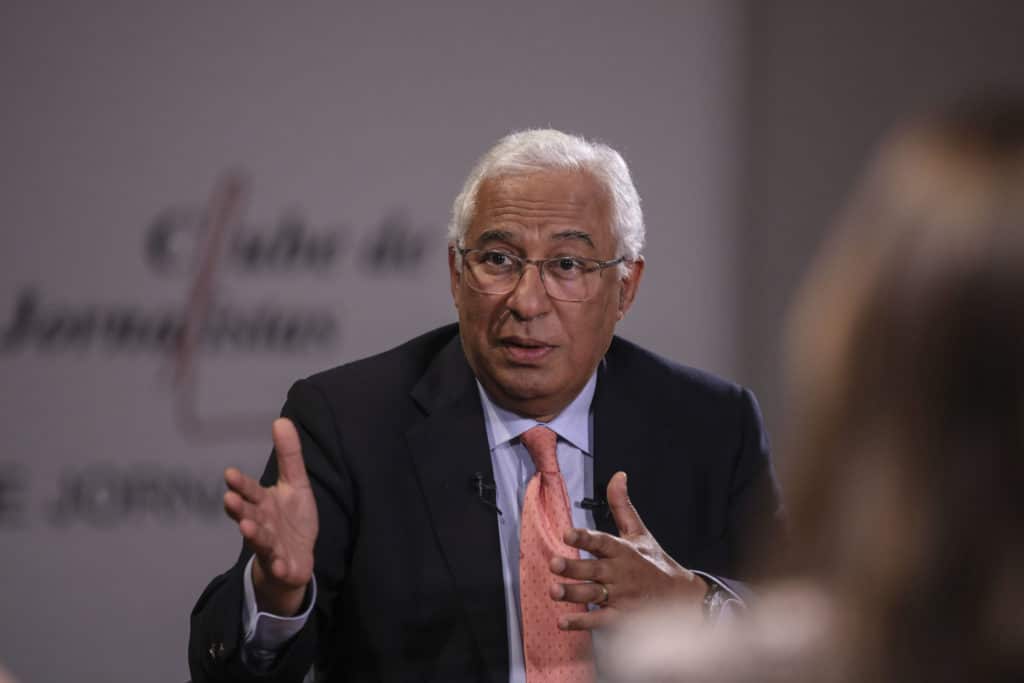 “Too many unresolved problems at Europe’s core”, says Costa

Portugal’s prime minister António Costa has ruled out the likelihood of Ukraine joining the EU quickly, alluding to “unresolved problems” between several member states which have been “uncomfortable” since the Treaty of Lisbon.

Talking at an event commemorating the 50th anniversary of April 25 (the date of Portugal’s Carnation Revolution), António Costa’s comments follow those of Ukraine’s president Volodymyr Zelenskyy who believes his country will gain candidate status of the EU within weeks.

It is no secret that European Commissioner Ursula Von der Leyen has shown her support, saying Ukraine belongs within the bloc and its accession might be viewed as an extraordinary case.

“Putting all our chips on a process that is uncertain, necessarily lengthy and subject to multiple changes is a risk that I believe is too great” PM Costa said yesterday. “There is another dimension, which is to know whether the EU itself is ready for further enlargement. The EU has so far been unable to take in countries such as Albania and Montenegro, which are on a very different scale to Ukraine”.

For António Costa, writes Lusa, the war in Ukraine to a lesser extent and the pandemic principally “made it possible to disguise a set of problems that the EU had at its core and still has unresolved”.

“If the French presidential elections confirm France’s European choice next Sunday, Emmanuel Macron will not fail to take advantage of the closing of the conference on the future of Europe to relaunch a fundamental debate on the structure of the EU,” said the PM, adding that even before the last major enlargement movement within the bloc (in 2004) “there was a discussion on whether the EU should first deepen and only then enlarge.

“At the time, the decision was to enlarge first and then discuss. Since the Lisbon Treaty, there are several countries that feel uncomfortable with the fact of that treaty.”

Therefore, in António Costa’s perspective, “it is first necessary to know if the EU is in a position to be effectively able to welcome a country that has 40 million inhabitants and is the largest country in territory in all of Europe”, even before “the case of Russia” is tackled.

“The urgency of Ukraine will never be solved with enlargement”, he added. “It can only be solved with solutions that are compatible with the urgency. This is why the deepening of the association agreement with the EU is the ideal space”.

Mr Costa stressed “countries (within the bloc) which are saying no” to Ukraine’s immediate accession”, because it would mean ‘bunny-hopping’ over nations that have been negotiating in some cases for years.

“Neither we, the EU, nor Ukraine have any interest in there being a division in Europe”, said the PM. “The greatest help the EU can give Ukraine at this time is to strengthen its unity in support of Ukraine”.